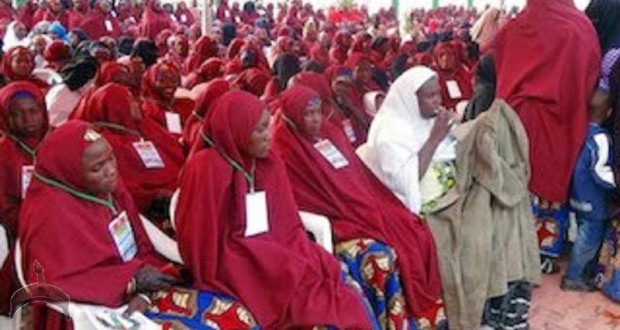 The Kano State Hisba Board, on Tuesday, said it had started arrangements for the mass wedding of another bunch of 2,000 widows and divorcees in the state. The Director-General of the board, Dr Abba Sufi, said this in a meeting with the News Agency of Nigeria (NAN) in Kano, the state capital. Sufi said the arrangements took after late mandate by Governor Abdullahi Ganduje to the board to begin course of action for the wedding of another cluster of 2,000 couples.

The director-general said the board intended to introduce some innovations to improve on its programmes with a view to addressing other challenges.

He said the present administration was determined to sustain the programme in view of its benefits to the society.

“The aim of the programme is to check prostitution and other vices in the society, hence the decision of government to sustain it,” Sufi said.

He urged prospective couples to cooperate with the board in order to ensure the success of the programme.

It would be recalled that no fewer than 5,000 couples had so far benefitted from the government-sponsored mass wedding programme introduced by former Governor Rabi’u Kwankwaso in May 2012. 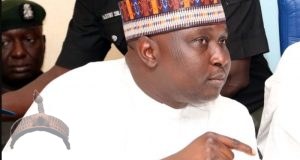