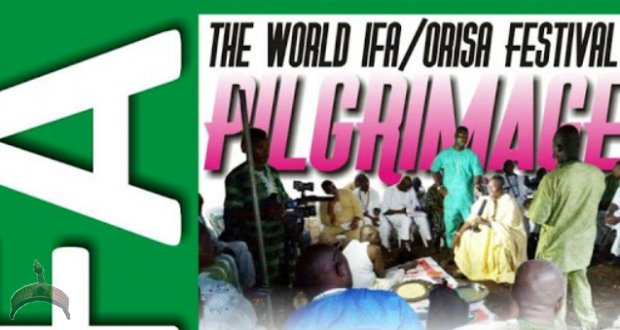 Posted by: ayangalu in Breaking News, Culture Comments Off on 2019 World Ifa/Orisa Pilgrimage In Ekiti And Ife.

I am very certain that Orunmila and other Orisa will be dancing and enjoying with what is happening with Ifa and Orisa Practitioners Community presently. Why? Because, miraculously with their sanctions, we have promoted the brotherhood among the Orisa and the historical towns of Ekiti and Ile Ife, the cradle of Yoruba nation.

We are all “ORIIRE” Ifa mentioned in Ogunda bede as follows:-

Congratulations, after the pilgrimage in Ekiti, it ends with World Ifa Festival and divination in Ile Ife on the 1st/2nd of June 2019.
My late return from United States was the reason for my absence in Ekiti.

Stay blessed
With every one of you, Ifa and Orisa will never die. Ase. 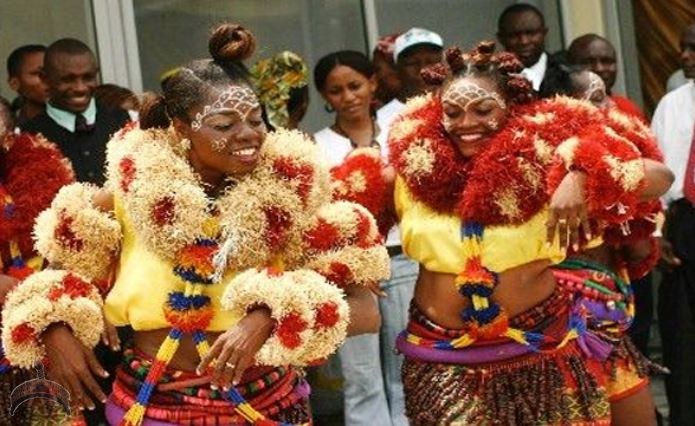 There is fear that the unique cultures and traditions of Nigeria would go extinct in no distance time, even sooner than anyone's imagination.