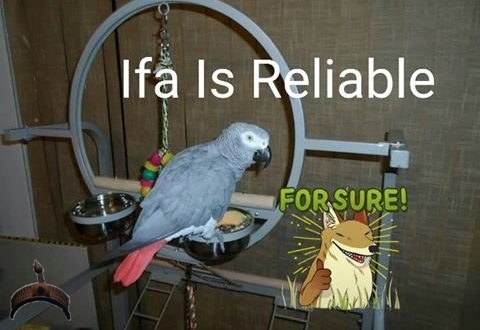 What Is The Meaning Of The Word Igbodú

Posted by: ayangalu in Breaking News, Education Comments Off on What Is The Meaning Of The Word Igbodú

The word igbodú, as in the oru del igbodú, refers to the place in ancient Yorubaland where the priests
received the oracle of Ifá. Also, in Cuba and wherever Santería is practiced, igbodú refers to the room or

area where the ceremony takes place, and which also houses the altar, (throne), for the orishas. During this
first part of the bembe, also known as the oru seco, the batá drummers play for the throne, the “seat” of the
orishas.

The throne, or altar, is where the orisha resides in a public setting. It can be simple or an elaborate
construction. Some of them become very complex works of art. One style of thrones includes a cloth canopy
against a wall or corner, with bunting for the roof and on the front. The dominant color scheme will reflect
which orisha is being being honored.A vessel for the secrets of the orisha will be part of the throne.

“Two potent metaphors are the Yoruba sense of an altar as the ‘face of the Gods,’ and the Kongo concept of an
altar as a ‘crossroads’ or border between the worlds. …The vernacular term altar in Yoruba and Ibo and many
West African languages is ‘face of the Gods.’ You can’t do iwure unless you know where the face of the God is.

The face is the altar, and it is important to align your face with that face.”21

Previous: Most Important & Most Challenging Way To Honor Our Ancestors/ Orisas
Next: Ego Na Achi Uwa