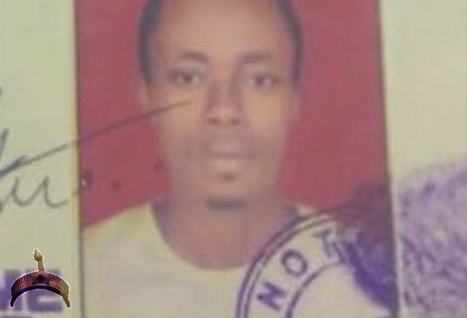 Nigerian man found dead inside his flat in India

Posted by: Lolade in Breaking News Comments Off on Nigerian man found dead inside his flat in India

30-year-old Daniel Henry, whose business visa had expired in April was found dead in his rented flat in Nalasopara last night. Inspector Kailash Barve said that he may have died around three days ago due to electrocution in the kitchen.

The matter came to light last night when neighbours complained of foul smell from his flat. They informed the police who broke open the main door. The body was decomposed, said the police.

His right hand fingers and wrist were touching the compressor of the refrigerator indicating that he could have died of electrocution. Police suspect that he may have touched the compressor in a drunken state.

Building residents said that while Henry stayed alone, he often invited male friends for parties that went on till late night. The police said they have not got any details about his family, but will contact the Nigerian consulate. His body has been sent to J J hospital for autopsy.

Previous: CBS News claims picture of Dallas gunman
Next: Photo of the day 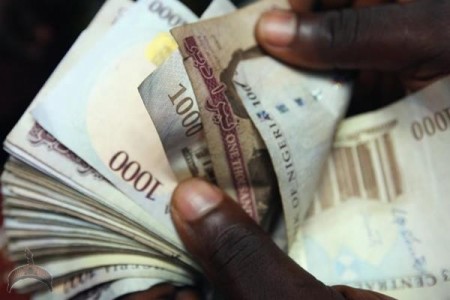 A significant rate of Nigerian Graduates are Unemployed, and from the few that do have employments, a hefty portion of them are underemployed and payed stipends that scarcely see them through to the end of the month. Here are 6 ways you can expand your low salary.