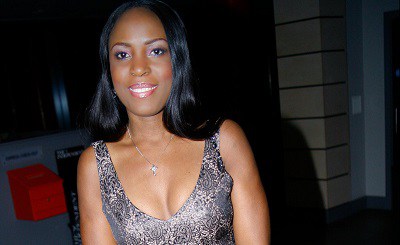 No, I Cannot Marry a Poor Man -Linda Ikeji

Posted by: Lolade in Breaking News, The Buzz Central Comments Off on No, I Cannot Marry a Poor Man -Linda Ikeji

Ovwe Medeme of the state Newspaper interviewed with Linda Ikeji at the recent launch of her new conception, Linda Ikeji Social, and she talked concerning her struggle thus far.

Some excerpts from her interview:

You made a video on your birthday where you talked about a lot of things. Why did you do that?I just wanted to talk about it. It was my birthday and I just wished I was married. It’s now that I want to get married. I don’t wish I was married earlier.

Are you saying you’re not getting proposals from men?

I’m getting quite a lot. People say that when you’re successful, men run away. It’s a lie. That is when they chase you the more. But unfortunately I haven’t seen what I’m looking for. It was my birthday and I just wanted to talk about it.

What are you looking for?

I keep telling people. It’s not that men are scarce. They are not scarce. The type of men that some of us are looking for are scarce. If I want to get married next week, I can. I want a man that I can look up to. Somebody that inspires me, somebody that will push me, motivate me; somebody who has had some success in his own career. I’m inspired by successful people. I can’t wait to meet someone like Tyler Perry.

Does that mean you can’t marry a poor man?

No, I can’t marry a poor guy and I’m being honest about it. He doesn’t have to be rich but let him be successful in his own way.

Have you had to review you standards when it comes to men?

When I was 30, my standards were extremely high. But I wasn’t really looking. I was just so focused on work because I’ve always been so ambitious. I wasn’t focused on marriage and kids and I felt like that would draw me back. So I wanted to just do my stuff. It was just recently that I started asking myself some questions. That I started thinking about it. Now, I have only three criteria.

What are the three?

He must be successful. He must be a good man in the sense that he has to be very supportive of what I do. If he tries to stifle me, I’m out. The third one, is the one that likes to eat groceries well (laughs). 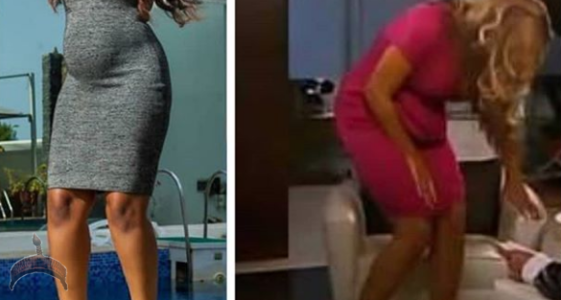 Kemi Olunloyo is at it again. Now, the controversial journalist has made bold claims stating that Linda Ikeji isn’t pregnant. News broke out the other day that celebrity blogger, Linda Ikeji is pregnant. The news headlines came just weeks after she announced her engagement to a person whom she’s yet to unveil. While many continue to be pouring in their congratulatory messages, Kemi Olunloyo is of the opinion it is all fake. She shared a photo of Beyonce rocking what ...