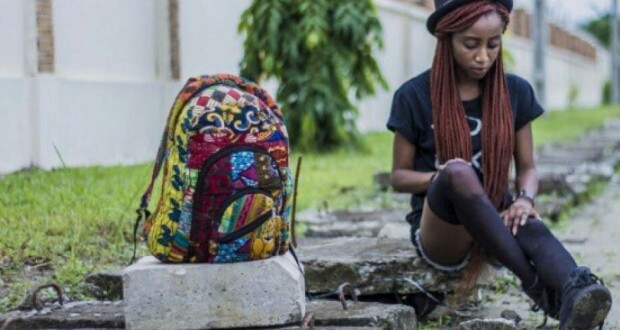 This Teaching was given oraly by the Spirit Tata G, a Spiritual Emissary of Baba Oduduwa.

Each Human Soul is Created either Masculine or Feminine, when the Soul incarnates, it will do so in a corresponding body male or female body. If the Soul is Feminine, the Soul will in incarnate in a Female body, and if the soul is Masculine, the Soul will incarnate in a Male body. The Soul is the one who gives the Special Quality to the Human Being. There are times that for some spiritual situations, a Feminine Soul incarnates in a Male body, and from there since a small child, you can see and notice a difference, the tendency to be Feminine in their behavior and other things.

When the case it’s the opposite, when a Masculine Soul incarnates in a Feminine body, you can see the male tendencies and the way of being more towards the masculine. After Death those Souls are free from that situation and when they come back to re-incarnate they will do so where they belong, if is a masculine Soul, the soul will incarnate in a Male Body, and if is a Female Soul, the Soul will incarnate in a female body. This can explain the phenomena of the Homosexuals either male Gay or female Lesbian, were Males Gay behave like female and the Female Lesbian as a Male. The Souls that naturrally go through that situation are protected by the ÒRÌŞÀ YEMOYALE (YEMAYA/YEMOJA). The other people who get into sex with same gender due to sexual pervertion, deviation and experimentation are not protected and they could be punish.

There are Esoteric Schools that teach that the Soul does not have Gender and that can incarnate sometimes as a Male or as Female, but that is not correct.
When a Soul reach a High Spiritual Level and and goes through Spiritual Liberation, that Soul can transform into a Spiritual Power Deity we call as ÒRÌŞÀ. There are 401 ÒRÌŞÀ, some are Male and other Female. If a Female Human becomes an ÒRÌŞÀ, will be a Female ÒRÌŞÀ.