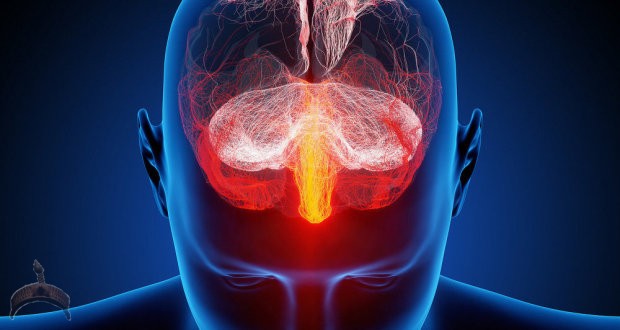 Australian Researcher: Phone Radiation is a Hotline to Brain Cancer.

Posted by: BalogunAdesina in Health 2 Comments

A highly respected Australian doctor, currently in remission from brain cancer, is speaking out on his belief that radiation from wifi, cell phones and their towers is a major factor in increasing brain cancer rates. 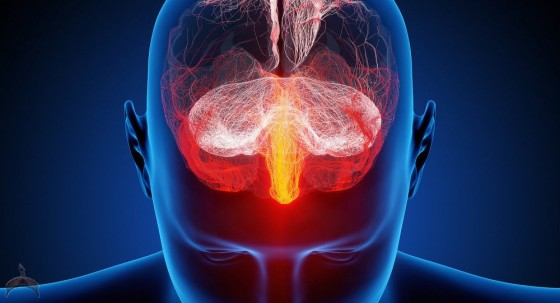 Dr. John Tickell is attempting to raise awareness and is calling for more funding for brain cancer research, as it has become the number one most deadly cancer for young people in Australia.  According to the Australian government, there are 35 new cases of the cancer discovered each week with four out of five cases being fatal in the first five years.

“Leukaemia was once the leading causes of cancer deaths in Australia for under 40s but it now has a five-year survival rate of over 80 per cent. Breast cancer is around 90 cent compared to brain cancer which is around 20 per cent,” Tickell told the Herald Sun.

The Australian Mobile Telecommunications Association is denying any detrimental health effects from their radiation, but the World Health Organization has recently upgraded the radiation threat to category B2, meaning “possibly carcinogenic.”

“You can say you can’t prove it — in my mind it is proven looking at the studies that are unfunded by industry,” he said.

The largest study to take place so far was conducted among 5000 cancer patients.  The study found that there was no increased risk of overall cancer, but cellphone use was linked to patients having a 40% increased likeliness of developing Glioma, a common type of brain cancer.

Tickell also blasted the United States’ Federal Communications Commission (FCC), and the fact that they have seemingly left all investigation to the telecommunications companies themselves.

“The telco-funded studies say they’re safe but the FCC has not done any tests on radiation from phones in 20 years,” Tickell lamented.

“There’s a million more times radiation in the air today than there was fifty years ago — that is frightening,” he said

Previous: 6 Big Mistakes That Can Kill Your Blog
Next: Suffering from Koro Syndrom or Foreign Accent Syndrome? See 12 Weird Mental Disorders That Will Leave You Speechless 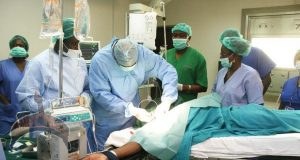 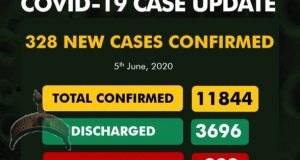 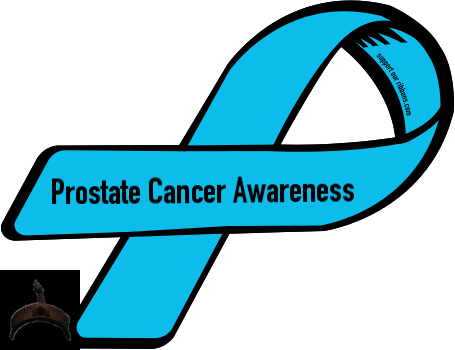