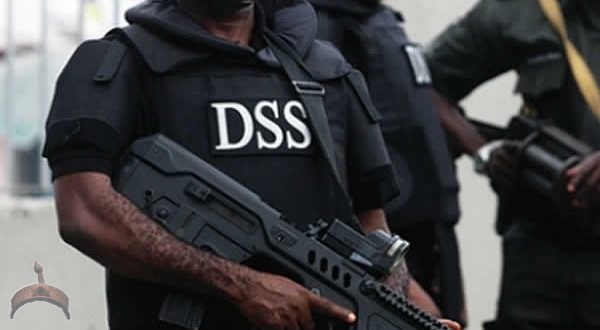 Posted by: AbubakarMuhd in Local News Comments Off on Beware: DSS has no twitter account; Operators of fake handles wanted

The Department of State Services (DSS) on Monday said it did  not own, use or operate any official twitter handles and therefore, urged Nigerians to disregard twitter messages linked to the service.

The Public Relations Officer of the service, Dr Peter Afunanya, disclosed this in a statement in Abuja.

He said the attention of the service had been drawn to messages on social media, claimed to  have emanated from the official twitter handles of of the service.

“The Service, therefore, disowns the ones, notably DSS 255 and DSS_NG_, currently in circulation.

“These twitter handles which also bear the Service’s symbols are not only fake but designed by their creators to deceive, misinform and defraud unsuspecting persons.

“It is also believed that such handles were desperately created by subversive elements to spread fake news and falsehood,” he said.

Afunanya, therefore, urged the public to disregard the twitter handles and any message(s) emanating from them.

He, however, added that a detailed investigation had begun to ensure that the suspects were apprehended and prosecuted. (NAN)