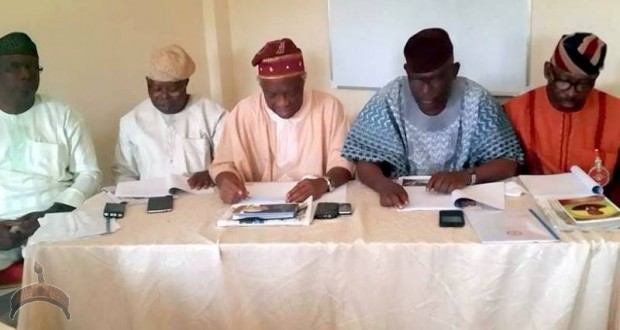 Posted by: scully009 in Local News Comments Off on Call Igbos To Order, They Cannot Have Kings In Yorubaland – Afenifere Tells Governors, Obas

The Afenifere Renewal Group (ARG) has approached governors and leader in the South-West not to recognise Igbo kings in their individual states and areas. An announcement by its Publicity Secretary, Kunle Famoriyo, said the idea of Igbo kings also called Eze Ndigbo in Yorubaland was not upheld by any standard law. The ARG was responding to a squabble between the Deji of Akure, Oba Kole Aladetoyinbo, and the Eze Ndigbo of Akure, Gregory Iloehike, in Ondo State, a week ago which prompted protests and the closure of business sectors.

“In Akure, the ‘Eze’ believes he now has the power to confer people with chieftaincy titles that are traditional to Yoruba kingship systems. In Lagos State, there is an Eze Ndigbo of Lagos, as well as for each of the 57 councils. There are reports that we now even have Eze Ndigbo of some neighbourhoods in Lagos.

The ARG said the proliferation of the Eze Ndigbo could cause a huge problem in the near future, warning Igbo groups to stop testing the patience of the Yoruba.

Insisting that that a kingdom can never have two kings, ARG lamented “the manner this idea of ‘Eze Ndigbo’ sprouted and started spreading connotes territorial influence and even ownership.

“This practice has continued to stretch the tolerant nature of the Yoruba people to the limit and it appears the eventual aim of its perpetrators is to stretch this beautiful culture of Yoruba to the breaking point.

“This is something that Yoruba people living away from Yorubaland do not even think of, and we, therefore, see no reason why migrants living in Yorubaland should not know their boundaries.

“Consequently, the ARG calls on all Yoruba traditional rulers and the executive heads of government at state and local levels governors not to recognise all customary titles that are not backed by our customs, particularly those that they did not confer; and we enjoin those parading themselves as holders of such titles to drop them in the spirit of peaceful coexistence.” 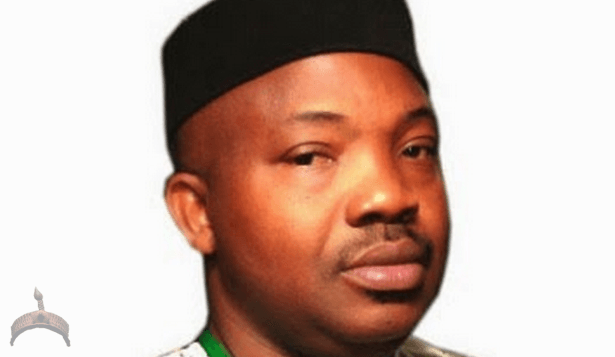 Pan Yoruba group, Afenifere has approached the Oba of Lagos, Oba Rilwan Akiolu to drop his crown and seek after governmental issues taking after  his speech  against ibo. Representative of Afenifere, Yinka Odumakin spoke with Vanguard about the position of the group; “We say with all sense of responsibility that if these were truly the words of Kabiyesi, he has clearly crossed the line of royal decency, desecrated the royal stool and violated the electoral laws of the Federal Republic of Nigeria and engaged ...