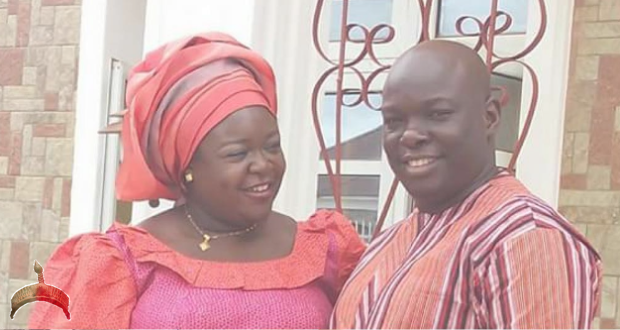 Eyewitness said she was Abducted from her residence, along Adah Chenge Street, in Makurdi, the capital of their state, at about 4:30 a.m. local time.

The victim’s daughter, Miss Kashimana Tor-Agbidye, four of the gunmen broke into her mother’s bedroom through the window and kidnapped her following a brief interrogation by the gunmen.

She said her mother was taken away in the family car. The State Police Commissioner, Mr Bashir Makama, who has visited the family house, promised to commence investigation in to the kidnap.

Previous: 256 Odù Ifá signatures !
Next: Employee who killed his boss because of rice says, “Our employer was good to us, God made her to die”