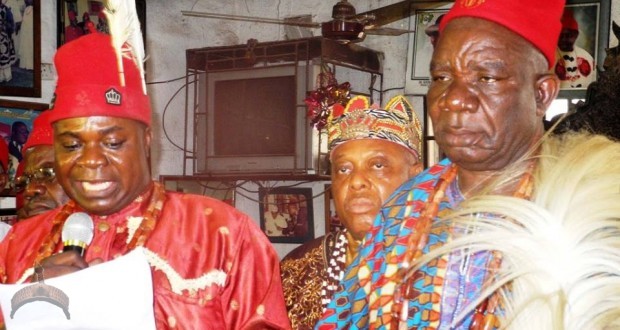 The Igbo Speaking Community in Lagos State, on Thursday declared that the people of South-East resident in the North had been the major target of the Boko Haram insurgency.

The socio-cultural group equally accused successive administrations in Nigeria of a deliberate neglect and marginalization of the South-East zone.

The group at a World Press Conference in Enugu yesterday equally lamented that even though Ndigbo had suffered unquantifiable loss as a result of the Boko Haram insurgency, they had not been factored in the agenda for the Internally Displaced Persons, IDPs.

While condemning the terrible state of all the federal roads in the zone, the group said “we make bold to state that the marginalization of the South-East by all the subsequent governments is fragrant, deliberate, mischievous and indeed unprecedented”.

President-General of the association, Chief Ebere Ubani who spoke alongside the Chairman, IDPs, South-East, Ozo Patrick Mba, also drew the attention of the world to what he called “latest unimaginable and deliberate marginalization of Ndigbo on the IDPs saga”.

The President alleged that the Igbo nation was still under siege by an unforgiveable authorities in Nigeria, which he said had culminated on the total abandonment of the South-East in all infrastructural and developmental facets in order to keep the zone in perpetual under-development and political slavery.

He stated that “it is a statement of fact and incontrovertible that Ndigbo forms the bulk of population of North-East of Nigeria and initially were the major targets and victims of the Boko Haram insurgency as thousands were maimed and killed prompting the forceful relocation of others from the North-East”.

Ubani, however, lamented that whereas other IDPs were being catered for, the returnees had been left to roam helplessly in all the nooks and crannies of the South-East, where according to him “the political nomenclature on ground for whatever reasons has failed to take cognizance of these human tragedy”.

The group, while calling for an urgent need to open IDPs camp in the South-East, further stated that it had started collection of names, and addresses of the returnees.

“It becomes imperative to appeal to the Federal Government, South-East governors and political leaders to live up to their vows and provide succour to these millions of displaced Ndigbo so that they will not end up like the Biafran ex-service men and women, who today liters major streets in the South-East.

“We have implicit confidence that President Muhammadu Buhari shall do the needful and help in palliating the excruciating pains these IDPs are currently going through”, the group noted.

Previous: A sister in my school always call me “omo J-esu”… See what I told her..
Next: Petitions Can’t Stop Amaechi ’s Screening – Senate 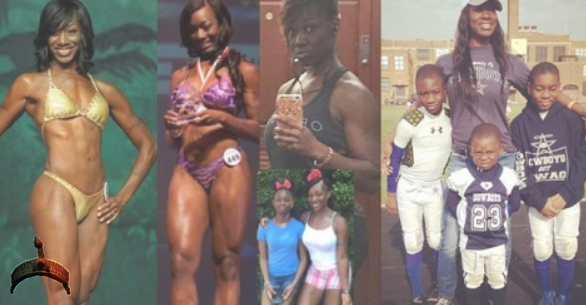