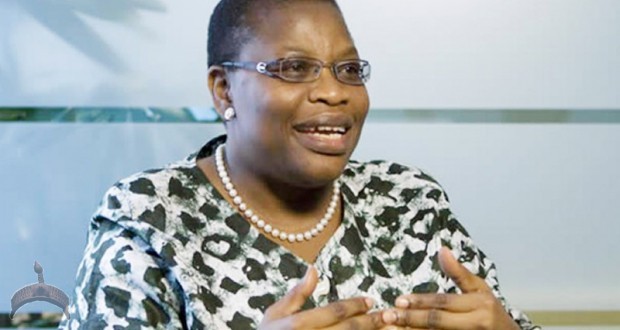 Our Economy Has Taken A Nosedive – Ezekwesili

Oby Ezekwesili, a former minister of Education, has compared Nigeria’s current economic situation to that of 1982 during the regime of ex-president, Shehu Shagari- and trends on that account.

In a speech in Lagos, the former minister stressed that the situation surrounding the economic, social and political sectors is precarious, saying that managing such situations would be really difficult for the government.

Ezekwesili recalled 1981 and 1982 years when Nigeria witnessed the same economic collapse as it is witnessing now.
We have found ourselves in a situation where every sector is in a precarious situation.

We are operating on uncertainty and it is very difficult. Our economy has taken a nosedive, and I ask how it is possible for Nigeria to find itself in this embarrassing situation.

Nigerians must study history because people who do not study history risk repeating all the mistakes made in the past.
The former minister also states that she was poorer while serving in government.

In a series of tweets Ezekwesili urged Nigerians to change their mindset of seeing government portfolios as an avenue to make money. 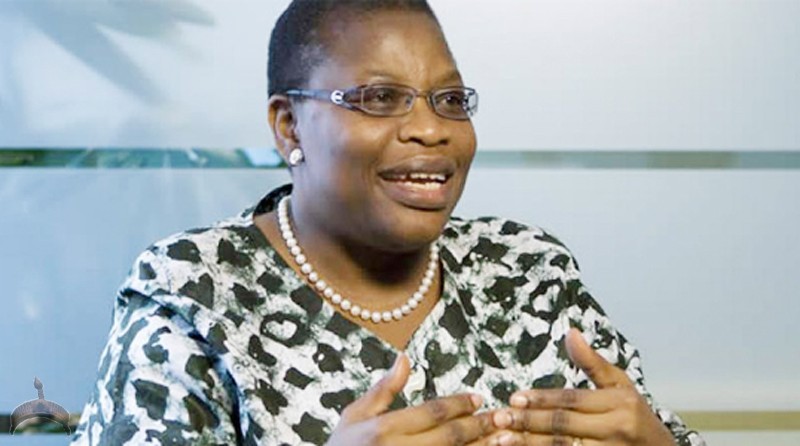 Convener of the Bring Back Our Girls group, Oby Ezekwesili has aske dthat the military release more details check the character of Serah Luka, the young lady who was rescued yesterday and accepted to be one of the missing Chibok school girls.