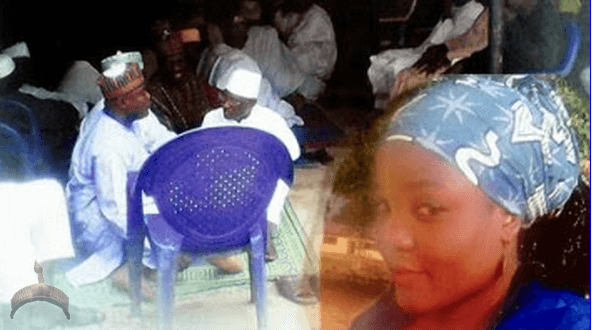 Barely 8 weeks following the 7-month pregnant daughter of Nassarawa state governor’s campaign manager, Musa Illu, Amina Suleiman was beheaded by unknown gunmen at her husband’s home in Katsina state, another daughter of another aide of the Governor has been beheaded by suspected ritual killers.

20-year-old Memuna Galadima, (pictured above) the daughter of Mustapha Galadima, the Special Adviser on Local Government and Chieftaincy Affairs to Governor Umaru Al-Makura was on Feb. 26 found dead across the Agwan Ozoro, in the Karshi development part of Nasarawa State.

Narrating his ordeal to Punch, her father, Mustapha Galadima said his Nasarawa Sate University undergraduate daughter choose to go to her school to write an examination and never returned.

“It was on Thursday, February 26, 2015. My daughter left home for school to sit for a test at the Pianku campus along Nasarawa Road along with three of her friends” he said.

Mustapha said after waiting endlessly for his daughter return, he was informed that her decomposing body was found inside a well along Agwan Ozoro, in the Karshi development area of Nasarawa State.

“Upon hearing the news, I mobilised people to go there and check if it were her remains that were found. On reaching there, the search team told me that the body had decomposed beyond recognition. They added that the body was found inside a deep well, saying several attempts made to remove the corpse from the well were unsuccessful. It was when the police brought her picture that we were able to identify her through her legs and there was nothing we could do but to bury her there according to Muslim injunctions. She had been in Keffi for the past three years with her mother, who is also an undergraduate at the department of accountancy of the same institution”he said 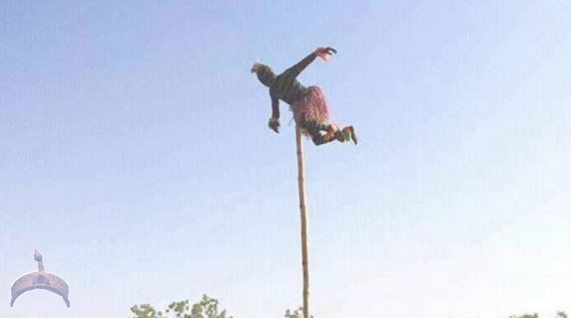 Photo of the day !

Traditional festival in northern part of Nigeria, Nassarawa state, Nigeria!!! Is this not African spirituality??? I love this!!!