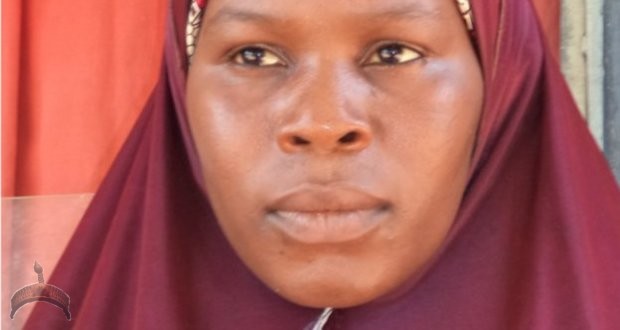 Female suicide bomber yesterday morning, at about 10 am killed seven First bank customers and wounded ten while concealing an explosive in her hijab, at Azare in Bauchi State, reports says. But a Chief Medical director in the State has given the statement to be 14 dead and 37 wounded.

The suicide bomber, it was learnt concealed the Improvised Explosive Device, IED, in her hijab and joined the lender customers on a queue to make withdrawals from one of many bank’s ATMs prior to the bomb exploded, killing 14 people and also leaving the lender premises shattered.

The Chief Medical Director, Federal Medical Centre, Azare, Dr. Abdullahi Ibrahim, gave the specific figures from the unfortunate incident as 14 dead, 37 injured persons when he confirmed 14 individuals were pronounced dead and 37 were wounded.

He also said 16 other victims were still on admission, while others taken to Malam Aminu Kano University Teaching Hospital, Kano since the victims had brain injuries.