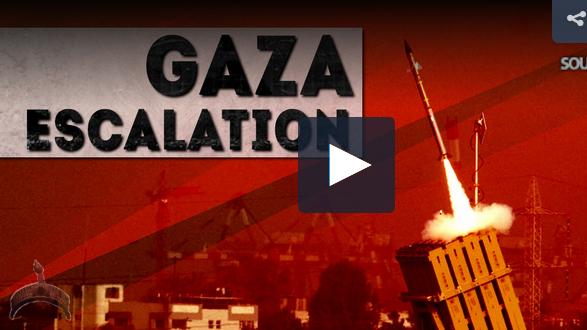 Posted by: BalogunAdesina in World News Comments Off on Israel Carries Out Massive Strike On Gaza, Locals Protest Against US-backed Forces In Syria

Tensions between the local population and the US-backed Syrian Democratic Forces (SDF) are growing. Protests against the SDF have recently erupted in the cities of Manbij, Hasakah and Raqqah.

The predominantly Arab local population protested against behavior and policies, including forced conscription, implemented by the SDF. Forces of the US-led coalition were even forced to intervene into the situation in Raqqa in order to stop infighting between the Kurdish YPG and local Arab units.

The SDF and the SDF-held area is de-facto dominated by Kurdish YPG/YPJ militias and their political wing PYD. This is also one of the factors triggering tensions with the local population.

11 militant groups, including Faylaq al-Sham and the Free Idlib Army, have merged in the Syrian province of Idlib forming a new Turkish backed force entitled Jabhat al-Wataniya lil-Tahrir (the National Front for Liberation). According to local observers, the formation of this military group is a part of the Turkish plan to increase its influence in the militant-held parts of the provinces of Idlib, Latakia and Aleppo.

From May 29 to May 30, the Israeli Defense Forces (IDF) struck at least 65 targets in the Gaza Strip. The targets were allegedly belonging to Hamas and the Islamic Jihad Movement and included facilities allegedly manufacturing rocket launchers and rocket engines. The IDF also claimed that its forces are operating in Gaza.

This round of escalation started with mortar shelling from Gaza early on May 29. Throughout the day, Palestinian forces launched at least 70 mortar shells and rockets at Israeli targets. The situation is developing.

Previous: ‘Russia-US direct conflict in Syria was close, but avoided’ – Assad to RT (MUST SEE)
Next: Concerning the persecution and censorship against Santiago Cúneo: DAIA-AMIA as devices of the Anglo-Zionist invasion of Argentina 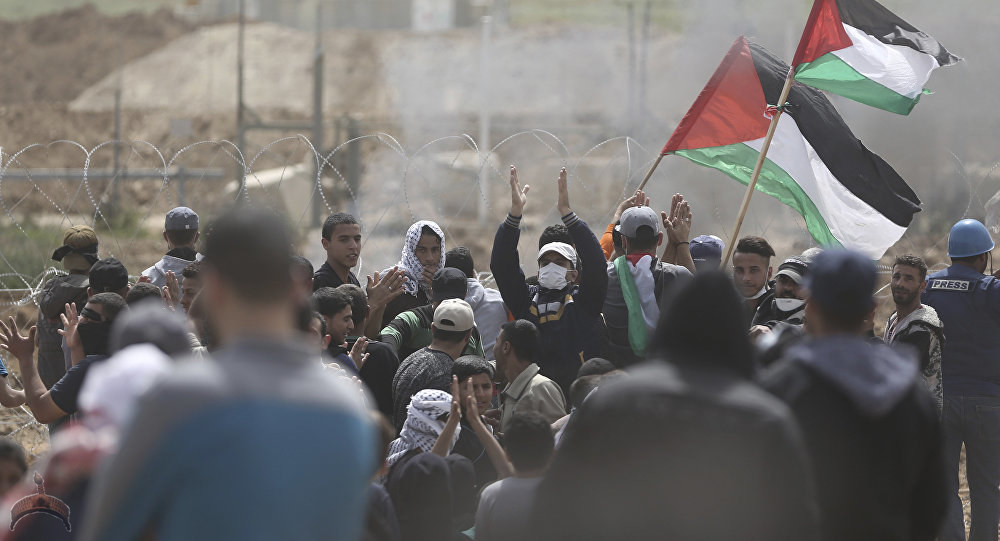 Israel and Hamas have agreed to restore calm in the Gaza Strip, a spokesman for Hamas told Reuters on Saturday. “With Egyptian and United Nations efforts it has been agreed to return to the era of calm between (Israel) and Palestinian factions,” Hamas spokesman Fawzi Barhoum was quoted as saying by Reuters. The Jerusalem Post reported on Saturday that Israel and Hamas have agreed to cease fire in the Gaza Strip after a day of cross-border hostilities, adding that Palestinian armed groups in the enclave confirmed their willingness to bring back peace ...