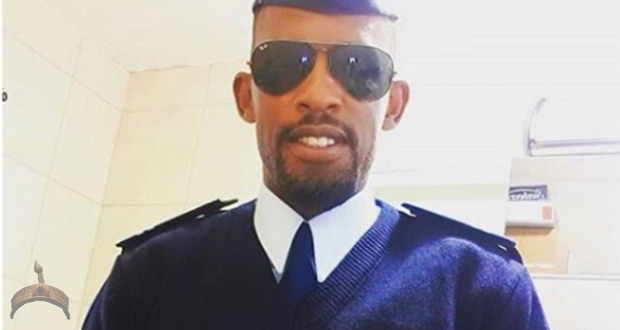 Man set to be first South African in space, dies in bike crash

Posted by: Lolade in World News Comments Off on Man set to be first South African in space, dies in bike crash

A South African man who won the chance to be the first black African in space, has died in a motorbike crash.

Mandla Maseko, a part-time DJ and candidate officer with the South African Air Force, was nicknamed “Afronaut” after landing a coveted seat to fly 103km into space in 2013 in a competition organised by a US-based space academy.

He died in a motorcycle accident on Saturday. The 30-year-old beat a million other entrants from 75 countries to be selected as one of 23 people who would travel on an hour-long suborbital trip on the Lynx Mark II spaceship.

His win was a source of national pride and had neighbours congratulating him for putting South Africa’s townships on the “galactic map”. He had spent a week at the Kennedy Space Academy in Florida where he skydived and undertook air combat and G-force training. 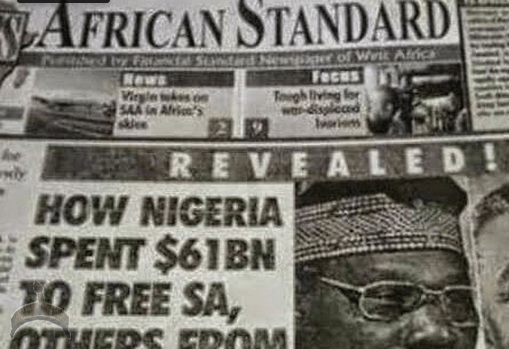 South Africans must see this !

A suggestion to insensible South Africans who feel the need to assault the those who helped them in ways that can never be reimbursed.