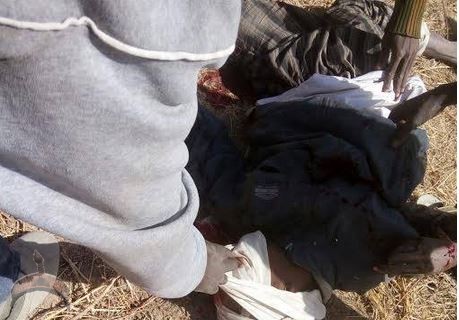 Troops on Monday did an offensive and rescue operation around Mafa, Dikwa and Kala territory of Borno State. The regions were consistently threatened by individuals from the Boko Haram sect. The intercession of the military saw more than 500 persons, basically ladies and youngsters being rescued. The attack additionally prompted the killing of around 50 Boko Haram terrorists, while a few weapons were recovered.
See more photos after the page break.