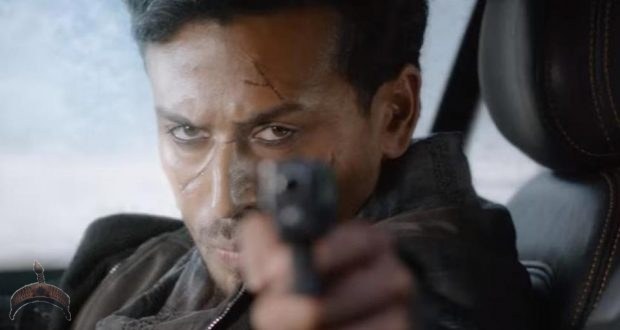 Pumping Glue into the Global Systems

Posted by: BalogunAdesina in World News Comments Off on Pumping Glue into the Global Systems

By Chris Faure – for Ooduarere.com via The Saker Blog

Empire is still strong, but fast becoming toast. We can only look at the very last few happenings in our world to see that the only weapon that they have left is to try to pump glue into the global systems fast, and they hope this will give them leverage or maintain control. If nothing works, then just maybe they can grab the spoils and run on home. What Empire does not realize is that they are shooting themselves in the foot and continuously empowering the strong development of alternative world systems.

The Saker, Andrei Martynov and other respected military analyists say that the words “hybrid warfare” are indicative of one that is only semi-educated in military matters. Let me concede that point at this early stage as I am not writing about all out shoot-outs at the OK Corral and world destruction militarily, but self-destruction by empire by gluing the systems closed. I would argue that what we are seeing now, is the desperate new hybrid war strategy; a full-out attack in a final forlorn attempt to keep control of world systems. Ladies and Gentlemen, I give you the new Empire strategy of ‘Glue’n Hope’.

We all watched the recent NATO summit fall into a comedy of desperation trying to hold on to some relevance while Mr Trump went home early after milking the NATO countries for a few more percentage points of Benjamins so that he himself could seem relevant to his base.

Mr Lavrov describes NATO as a cold war relic and proposes: “If you want, you can call it a post-West world order when each country, based on its sovereignty within the rules of international law, will strive to find a balance between its own national interests and the national interests of partners.”

NATO is so drunkenly staggering around looking for relevance that all a thinking person can say about this trajectory is :

At the time of writing we see an almost complete ban on Russia from taking part in world sporting events under their own banner and flag, with doping allegations.

“Russia has been handed a four-year ban from major sporting events, including the Olympics and football World Cup, after the Executive Committee of the World Anti-Doping Agency (WADA) approved sanctions on Monday.”

Will Russia act appropriately and say :

On the incessant US / China trade war front, something is happening that is two-fold. China has taken the boxing gloves off and it is now a bare-knuckle fight. We’ve been entertained by Mr Trump bellowing how businesses are leaving China for other shores, because of His Trade War, and how China is hurting. Vietnam and Taiwan are such countries but do not have the infrastructure to support the production might of China or the speed of demand. We also know about the Empire’s fight on Huawei, during the time that China still needs to build up her technology, specifically in the area of electronics generally and semi-conductors.

China, as usual, solved this asymmetrically, both taking the gloves off and strengthening their technology manufacturing by simply recruiting +3,000 engineers from Taiwan, offering them good wage packages and better lifestyle and in that way hollow out the production ability of the Taiwanese ally of Empire with no sanctions whatsoever.

In addition, this sentence is significant as to China’s future moves: “So the rest of the world will have to restructure their industries and prepare for the reorganization of the world’s value chain as result of the US-triggered tariff war.”

In addition, China has instructed all government offices and public companies to replace foreign PCs and software with domestic made alternatives within three years.

China has said : “Go on Home Hegemon! We will restructure and re-organize and trade without you, or your crazy glue.”

In the last few days a crisis developed in the World Trade Organization (WTO) where the US is refusing to allow appointment of new judges to replace those whose term of office expires. In this way exercising a veto, it makes this adjudication body unable to function. Normally operating with seven judges, the WTOAB has been operating with only three judges, since January 2018, and two of those judges will retire Tuesday.

“The WTO’s appellate body (AB), which adjudicates on contested rulings over disputes between member countries, will become unable to function when Washington exercises a veto and blocks new judges from being appointed to replace two whose terms of office expire. …”

There are serious allegations from China on US misbehavior in trade issues, but the US has also won major awards from the court.  So, the US is pumping glue into this system because they are truly too exceptional to simply keep to the rules and regulations that they themselves agreed to in terms of trade and in the favorite words of Mr Pompeo, become a normal country. Alternatively while this system needs serious redevelopment, adults in the room sit down and negotiatiate.  Take out the judges and what do they think will happen? Nobody will trade with them and alternative systems will be developed more quickly, and more effectively.

“Go on home Empire, everything has changed and you’re outclassed!”.

Postscript : if you want this all in professional, real professional language, they call it “Worrying signs that a great global deregulation has begun.”  https://www.ft.com/content/fc15abec-182e-11ea-8d73-6303645ac406 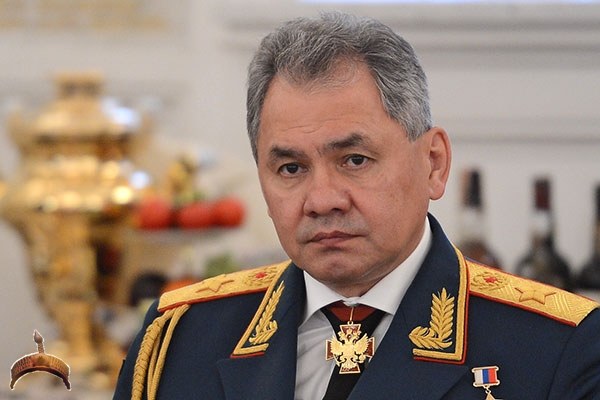 Excuses From NATO! Command Claims They Had No Idea Shoygu Was Flying From Kaliningrad!