Don't Miss
Home / News From Nigeria / Russia Not Going to Ask Anyone to Cancel Sanctions: Kremlin

Russia Not Going to Ask Anyone to Cancel Sanctions: Kremlin

Posted by: admin in News From Nigeria, World News Comments Off on Russia Not Going to Ask Anyone to Cancel Sanctions: Kremlin

“We’re not planning to ask one to cancel the sanctions,” Ushakov said at a briefing.

Russian Foreign Minister Sergei Lavrov shares an identical opinion, saying Wednesday that the lifting of sanctions was solely your choice of the countries that imposed them.

In the last couple of months, the United States and its allies have introduced several rounds of sanctions against Russia, with the newest batch targeting Russia”s banking, energy and defense sectors. The restrictive measures, while the US Department of State use it, were imposed “in close coordination with their EU and international partners” on the “actions that threaten the sovereignty and territorial integrity of Ukraine.” Russia has repeatedly denied the claims.

Earlier on Tuesday, US Assistant Secretary of State Victoria Nuland said during her trip to Ukraine, that the United States could lift numerous sanctions against Russia provided agreements on Ukraine’s peaceful settlement signed during talks in Minsk are fully implemented. 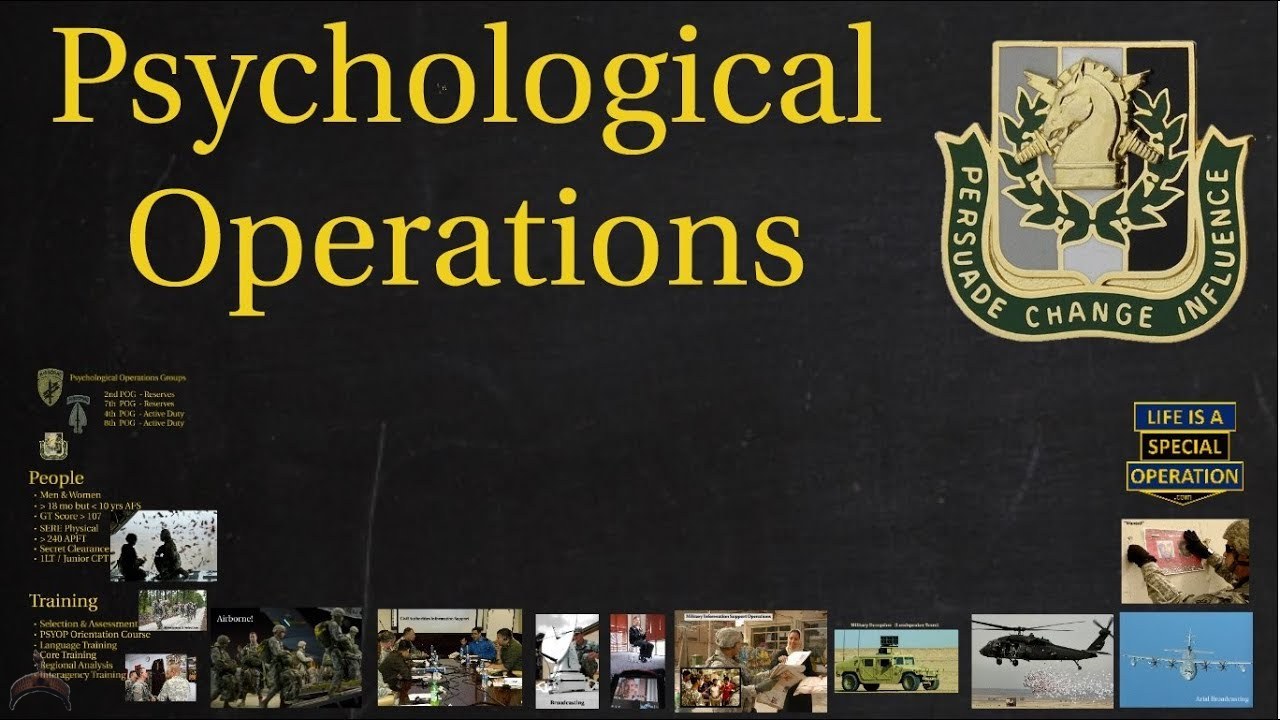