“The flight-tactical exercise with the crews of MiG-31 fighter-interceptors was launched in the Perm Region at the Sokol Airbase. In the coming days, two squads of aircraft will be redeployed to the Monchegorsk airport (Murmansk Region), making a flight distance of 1,500 kilometers (932 miles). The flights to intercept ‘enemy’ missiles and aircraft will take place from there,” the Russian Defense Ministry said in a statement.

Based on the statement, the pilots will hold drills until March 6, using air-to-air missiles. On Wednesday, Russia’s Defense Minister Sergei Shoigu stated that Russia doesn’t exclude the likelihood of protecting its national interests in the Arctic region by military means.

Russia’s revised military doctrine, signed by President Vladimir Putin in December 2014, named the protection of national interests in the Arctic among the key priorities for the army in times of peace, for the very first time ever. Portions of the Arctic region, such as the Barents Sea, have been disputed for their natural resources and shipping potential, with ice loss opening new shipping routes and enabling further petroleum exploration possibilities.

In 2010, following 40 years of negotiations between Norway and Russia, the countries’then-leaders Dmitry Medvedev and Jens Stoltenberg announced that the breakthrough agreement on the Barents Sea boundary have been reached, opening large, previously legally impassable territories for hydrocarbon exploration.

Previous: US CNN is At it Again: Does US Network Really Think Putin is Jihadi John?
Next: John Kerry Asks Congress for Fatter Propaganda Budget 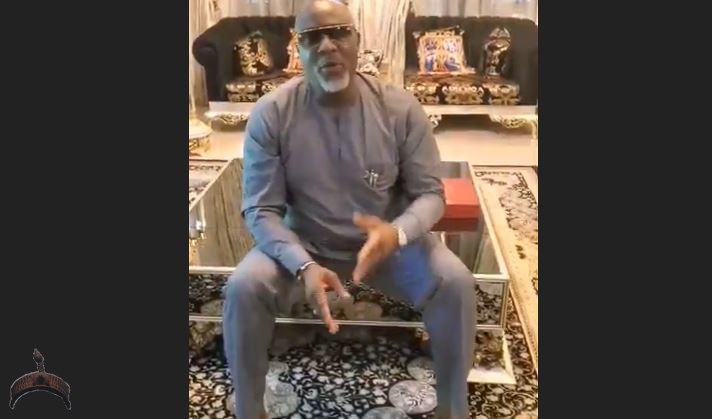