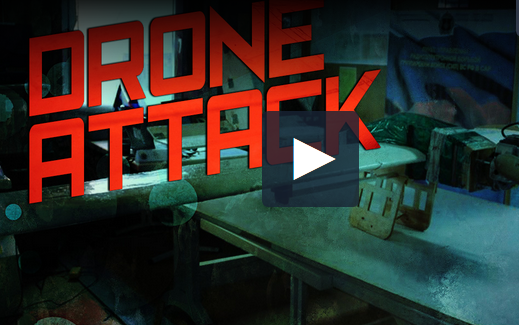 Posted by: BalogunAdesina in World News Comments Off on Syrian War Report – January 9, 2018: Russian Forces Thwart Drone Attack By Militants On Its Bases

In total, the Syrian Arab Army (SAA), the Tiger Forces and their allies have liberated over 400km2 in southern Idlib since the start of 2018.

On January 8, the Turkistan Islamic Party (TIP) sent reinforcements, including about 20 vehicles armed with various weapons, at least two battle tanks and a few artillery pieces, to support Hayat Tahrir al-Sham (HTS) in the area. Reports also appeared that other militant groups, including Ahrar al-Sham, are preparing to join the battle in southern Idlib against the SAA.

Should various militant groups be able to find common ground in Idlib, they would have a chance of stopping the SAA advance on Abu al-Duhur.

Meanwhile, ISIS cells also resumed their activity and seized more villages in northeastern Hama from HTS. According to reports, the expansion of ISIS in the area had become possible thanks long-prepared sleeper cells and to defections from HTS.

Russian forces repelled an attack by 13 militant unmanned aerial vehicles (UAVs) on its facilities in Syria during the night on January 6, the Russian Defense Ministry said in a statement on January 8.

It was the “first time that terrorists massively used unmanned combat aerial vehicles of an aircraft type that were launched from a distance of more than 50 kilometers, and operated using GPS satellite navigation coordinates. Technical examination of the drones showed that such attacks could have been made by terrorists from a distance of about 100 kilometers,” the statement reads.

The ministry added that the advanced technologies used by the militants “could have been obtained only from a country possessing state-of-the-art technologies, including satellite navigation and remote control of … explosive devices [for] release at certain coordinates.”

Pentagon spokesman Maj. Adrian Rankin-Galloway commented on the issue saying that that “those devices and technologies can easily be obtained in the open market.”

“We have seen this type of commercial UAV technology used to carry out missions by ISIS,” the official told the Russian state-run news agency Sputnik. He added that the militarization of such devices by militants “is cause for concern.” 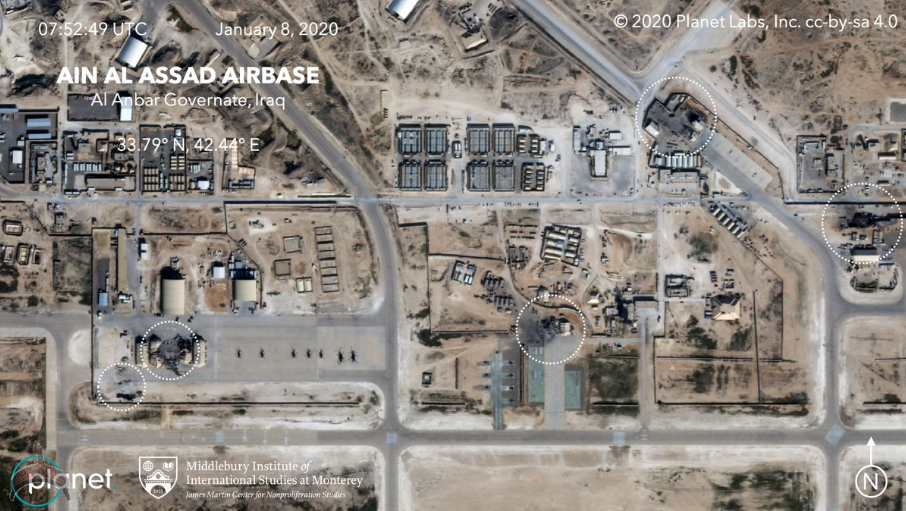