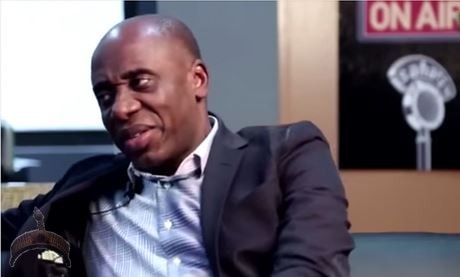 The Senate on Thursday screened previous Rivers State Governor, Rotimi Amaechi, after his assignment as a Minister of the Federal Republic of Nigeria by President Muhammadu Buhari. Amaechi was the first of six candidates slated for screening on Thursday. He spent around 50 minutes simply answering question verging on different issues, including his claimed prosecution by a board by the Rivers State Government for corruption, demanding that he was never arraigned.

The Chairman of the Senate Ethics board of trustees, Mr Chris Anyanwu, presented the report that postponed Amaechi’s screening on three events. Likewise screened on Thursday was Heineken Lokpobiri, who is a previous member from the upper administrative chamber and Claudius Omoyele Daramola, an academic. Additionally screened by the Senate is Baba Shehuri Mustapha, who was in the House of Representatives, speaking to the Maiduguri Metropolitan Constituency. Mr Mustapha answered questions on enhancing local government administration in the Country..

Others set to be screened are  Ocholi Onojo James and Adewole Isaac Folorunsho.

Previous: Range Rover Evoque: The SUV Review
Next: Video: Ameachi’s Supporters Shout ” We Don Win” as he walks out of The Senate. 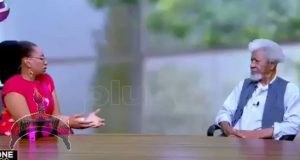 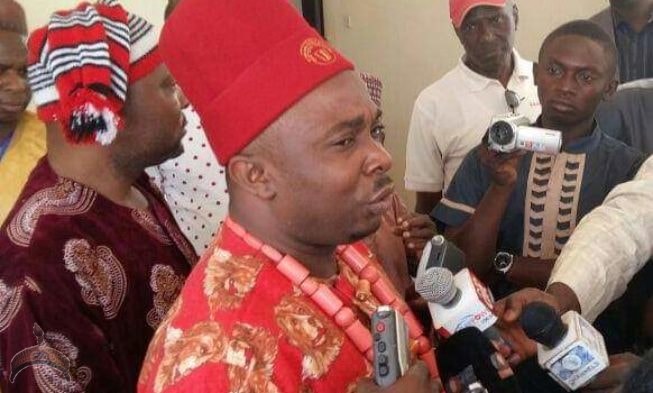