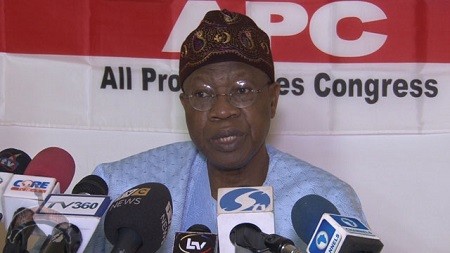 The National Chairman of the All Progressives Congress, Chief John Odigie-Oyegun, on Wednesday met with the executives of the 36 state sections of the party.  The meeting which went on for somewhat more than four hours is the first of its kind since the gathering won the general lections on March 28 and April 11, 2015.

Despite the fact that points of interest of the meeting were still scrappy as of the season of publishing this report, directors of two state parts who talked on state of obscurity said state administrators met the meeting to review the last elections.

One of the executives from a state in the North-West clarified that he and his partners thought of it as important to meet with the chaiman to, in addition to other things, express their dismay over the way they were by and large left out of the plan of things.

He said, “As chairmen of the party at the level of states, we worked for the party and we deserve to be carried along now that the victory has been won.

“We are, however, not happy that we are being kept in the dark about happenings within the party and we told him so. “We raised this issue because the states are being neglected and since we do not support disunity within our party, we decided to meet with the chairman to work out ways of improving the situation in the interest of the party.

“On his part, the national chairman told us he has been looking for an opportunity to meet with us to share ideas but that the electioneering campaigns and the limited time the party had to organise itself before the election made it difficult.”

The party leader, nonetheless, said the emergency which came up  after the initiative decisions in the National Assembly were not talked about. 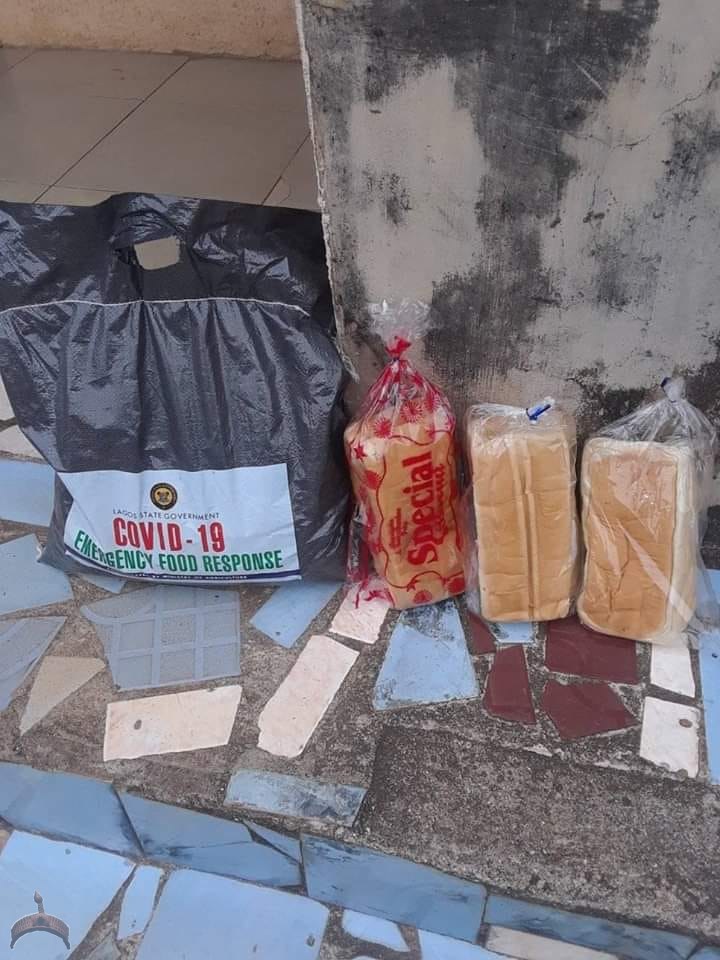