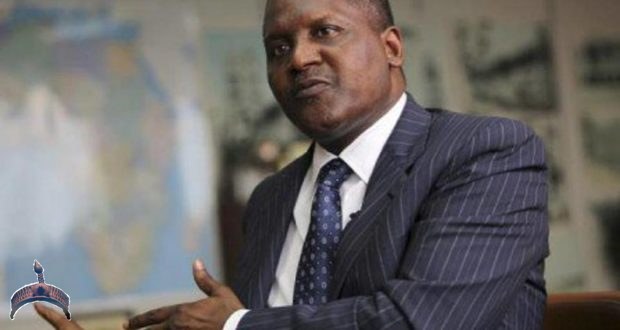 Posted by: Lolade in Business Comments Off on Dangote Backs Adeosun, Says No To IMF Loan.

Aliko Dangote, Africa’s richest man, is in support of Kemi Adeosun’s stance that Nigeria should not consider obtaining a loan from the International Monetary Fund (IMF).

Speaking at the IMF spring meeting in April 2016, Adeosun had desribed Nigeria as a resilient country with strong fundamentals to get through tough times with an IMF loan.

“We have resolved to build resilience into the country’s economy to hedge against future oil shocks. This is because dependence on oil brings about vulnerability and laziness,” she had said.

“So, we are doing a combination of things to diversify our economy, with revenue mobilisation to enable sufficient investment in developing the non-oil sectors.”

And speaking with CNBC Africa on Friday, Dangote endorsed the plan not to go on with an IMF loan, and called for revenue mobilisation via other means.

“The only way for us to get out of this recession is to make sure we move into action quickly; action by diversifying the economy quickly,” Dangote said.

“I think the real challenge is now for us to have the political will in terms of selling some assets. I think it is an easier route than going to IMF or World Bank to borrow, because what we need to do is to beef up reserves.

“If I had challenges in my company, I would not hesitate to sell assets, to remain afloat, to get to the better times, because it doesn’t make any sense for me to keep any assets and then suffocate the whole organization.”

The President Muhammadu Buari-led administration had also disclosed earlier that it plans to sell some assets in order to raise revenue to beef up reserves and strengthen the naira.

Consultations are however ongoing on concessional loans, with 1.25 percent in interest, for the construction of rails, roads, power plants, and bridging all infrastructural gaps within the country. 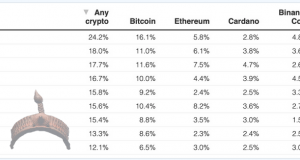