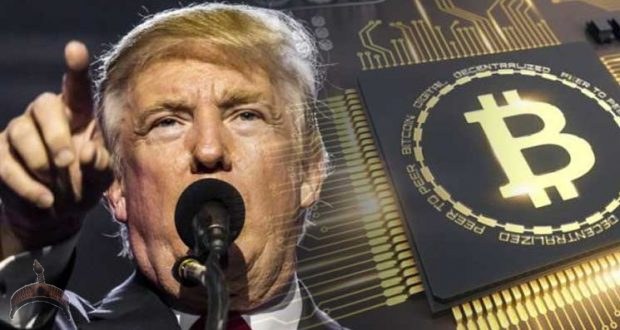 The empire is fighting back and the battlefield is her distant Economic collonies (Africa). It was earlier reported that EU ehanced measured Forced Localbitcoins to close thousands of perceived 3rd world country BTC Accounts at the heist of first world.

After Google’s (Youtube) mass block of BTC youtubers’ videos which was later restored but followed by mass censurship of such account, the next level war on BTC is being waged by exchanges forced to shut down accounts like localbitcoins recently did using enhanced due diligence process as pretext to shutting down users accounts from over 20 countries.

‘What the ‘first world’ perceived as ‘3rd world countries’ are always being used as testing ground for any kind of political and financial outcome, later to be used and applied on everyone else.

‘This is the most racist phrase I have ever heard in my entire life, ever since I was born’ according to a reddit user.

” Customers residing or otherwise located in the following countries are required to have an enhanced due diligence process.

In an e-mailed response to ITWeb, the bank says: “Nedbank is in the process of assessing its position in respect of virtual currency dealers/traders.”

However, it did not elaborate on the latest development.

In November last year, FNB notified South African crypto-currency dealers that it will close accounts for the crypto exchanges this year, citing the risks the digital currencies present.

Following the announcement, reports emerged saying FNB had been pressured by its “correspondent bank” JPMorgan to close crypto accounts. However, JPMorgan did not comment on the issue.

While other local banks still accept crypto-currency-related accounts, FNB and Nedbank’s moves are not isolated cases, as in August last year, Barclays said it was no longer providing banking services to major crypto-currency exchange Coinbase.

Richard De Sousa, CEO of local crypto-currency exchange AltCoinTrader, comments: “Nedbank has not consulted with AltCoinTrader regarding the closure of our Nedbank account. We enjoy a good working relationship with Nedbank.”

However, he says, word around the industry is that it is evaluating its position and may not be onboarding crypto-related businesses in the future.

“Should Nedbank close accounts of crypto businesses, it will further alienate and possibly scare many that are sitting on the fence with crypto-currencies. Having said that, it would also send a message to the crypto industry that banks are threatened by disruptive technology and they will have to defend their position,” says De Sousa.

He points out Nedbank has been very cautious when dealing with crypto-currency companies and has been constantly evaluating its risk appetite.

De Sousa believes the absence of any real regulation in the crypto space may be a factor for banks closing crypto-related bank accounts.

“The Crypto Asset Regulatory Working Group is working around the clock to address the much-needed regulation. There may also be international pressure contributing to the closure of accounts as banks may want to slow down the adoption so they can get on board. AltCoinTrader has very few fraud-related cases and cannot foresee closure on the basis of risk.

“Banks and regulators need to begin to embrace blockchain and crypto assets and not obsess over the negative, but rather see crypto assets and currencies as a new way to uplift the largely unbanked population,” De Sousa says.

Farzam Ehsani, co-founder of local crypto exchange VALR, says: “We have been in contact with Nedbank, and while they say they are assessing their position regarding crypto-currencies, they have given us no indication that they plan on closing crypto accounts.”

He says FNB is the only bank in SA that has decided it will soon close crypto accounts.

“However, they have clearly indicated they will revise this decision once there is some clarity from the regulators. We have been in close contact with the regulators and those regulatory guidelines are coming shortly. So I expect FNB to reverse this decision in the foreseeable future.Banks, unfortunately, don’t have a good understanding of crypto at the moment, but it is my firm opinion that within a few years, all banks will offer crypto-currencies to their customers, without exception.”

Marius Reitz, general manager for Africa at Luno, says the company has not been informed Nedbank is closing its crypto-currency accounts.

“It is important to highlight that banks continually monitor and manage their risk. Luno is not aware of any other banks besides FNB which took a decision in 2019 to close crypto-linked accounts. FNB is set to close its Luno account and that of other local crypto exchanges in the second quarter of 2020.”

Reitz explains FNB said it had made the move due to the bank’s risk appetite in light of the absence of regulation of the crypto-currency industry.

“Without formal regulations, banks will continue to assess their exposure to crypto-currencies. Luno is committed to working with the South African Reserve Bank and collaborating with other regulators to ensure they are prepared to embrace this change to our financial infrastructure.

“Crypto-currencies are still very new and this is not a unique situation to South Africa as regulation continues to be shaped; it is one of the biggest challenges crypto companies face around the world.” 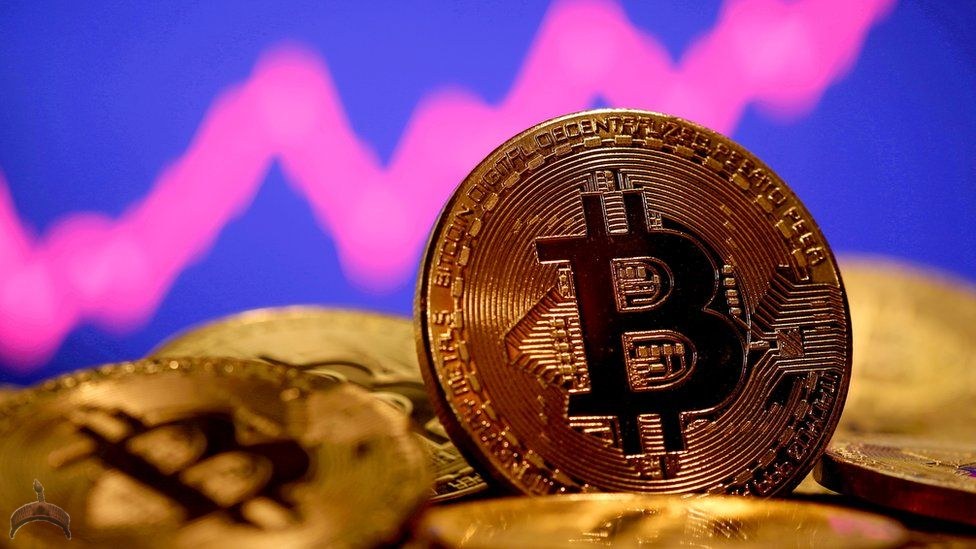