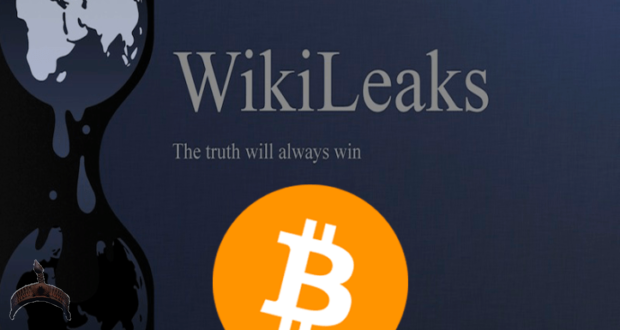 WikiLeaks has accepted bitcoin donations to simply help support its platform and fund the legal costs of its founder, Julian Assange, who has spent almost six years in Equador’s London embassy.

WikiLeaks is calling for an international blockade of one of the world’s largest crypto-trading exchanges, Coinbase, a big California bitcoin processor, deeming it “an unfit member of the crypto community” after the business banned the whistleblowing organization’s online shop from having its services “without explanation.”

Even although WikiLeaks Shop mainly sells WikiLeaks-related merchandise, such as T-shirts, hoodies, posters and accessories to help fund its operations, Coinbase has called the shop a “violation of the business’s policy” — a really vague statement, which leaves a great deal of room for speculation, and the bitcoin community is seriously worried by the payment processor’s decision.

WikiLeaks calls for a boycott of the world’s biggest bitcoin brokerage https://t.co/AJmdedQUo2

WikiLeaks Shop began accepting payments via several cryptocurrencies including Bitcoin, Ethereum and Litecoin  in 2010 after Paypal, Visa, Mastercard, and Bank of America all prohibited donations to the whistleblowing organization after it released thousands of classified US diplomatic cables online.

Julian Assange has lived in the Ecuadorian embassy since he applied for asylum in June 2012 to avoid extradition to Sweden over allegations of sex crimes which he denies.

Assange fears he could be extradited to the United States over his whistleblowing organization’s exposure of classified documents.

A week ago, the New York Attorney General launched a probe into Coinbase and 12 other major cryptocurrency exchanges as authorities attempt to ensure greater protection for their customers. 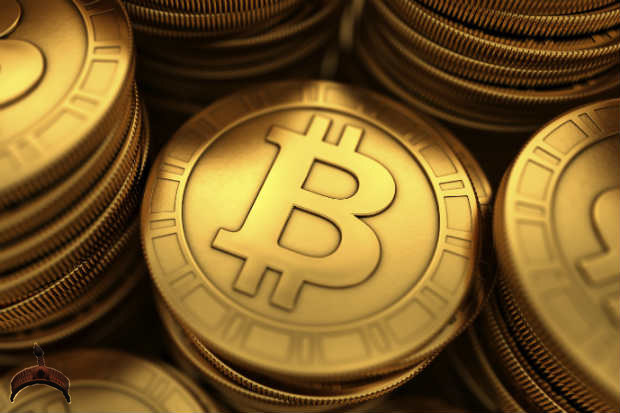