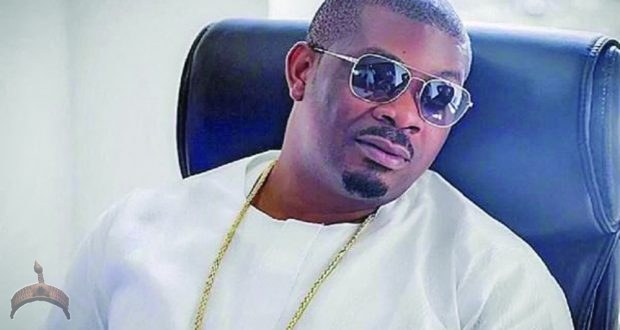 Posted by: Lolade in Breaking News, Entertainment Comments Off on Don Jazzy Signs DNA and Poe To Mavin Records 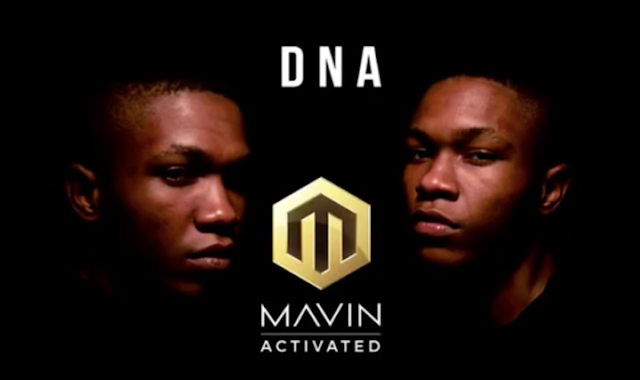 You remember DNA twins from Glo X Factor fame in 2013? The duo has just been signed to Mavin Records by Don Jazzy.

They join Poe and Johnny Drille as new signees to the imprint. 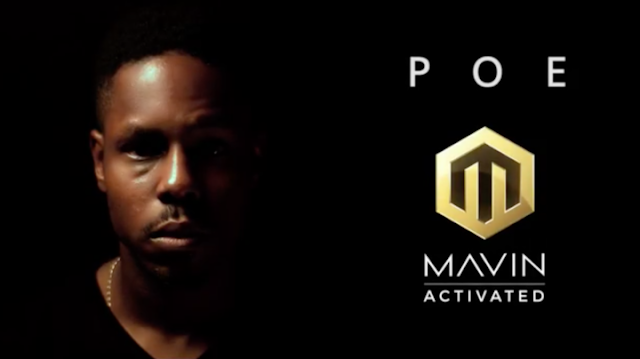 Highly rated wordsmith – Poe becomes the first rapper on Mavin Records roaster. Don Jazzy took to his social media pages to announce the signing of the rapper to his Mavin Records imprint.

Poe has always been associated with the rap duo – Show Dem Camp so it came as a surprise to many when Don Jazzy made the announcement. Hopefully we get to hear more music from the rapper in the coming months 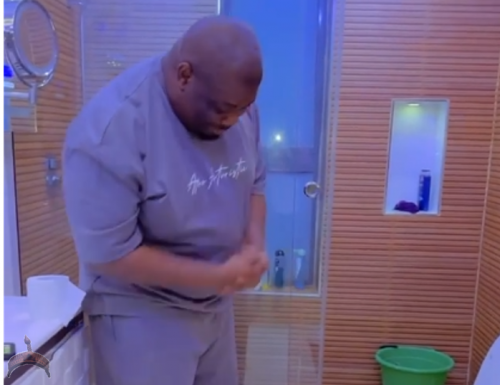 After the tragic incident that happened to female Naval personnel early this week – the lady was trying to use the toilet bowl where a huge snake was seeking refuge. The snake struck the user dead. Music producer Don Jazzy has posted a video of how to use the toilet. See the video he shared on his page below. Finding alternative ways to sh*t ooo. This thing is not funny anymore. – Don Jazzy