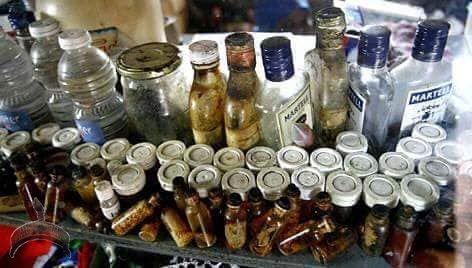 The Science of Yoruba Medicine

Posted by: ayangalu in Education, Health Comments Off on The Science of Yoruba Medicine

When considering traditional Yoruba medicine we must look at it scientifically, not religiously or superstitiously as is often the case. Although the results can be quite miraculous, it is not hocus pocus. We may even be inclined to call the more spectacular aspects of traditional African medicine, magic, but it is not. Magic is when you don’t understand the technology or the how behind an amazing or seemingly impossible act. But it’s not magic, it’s spiritual technology.

Albeit the forces behind the technology may be elusive or hard to understand, they are still identifiable. One aspect I want to address are the rules of medicine. Many people may get a recipe for a medicine from a book or a person, however what they don’t get oftentimes are the rules for the medicine.

Also some medicines have special days when they can be used and days when they can not be used. There are also other rules involved. It’s for this reason why it’s best to learn medicines from a knowledgeable and trustworthy teacher. If the proper rules for the medicines are not followed, the medicine will most likely not work. Or there could be negative repercussions. Respect the science of the spiritual technology of Yoruba medicine. 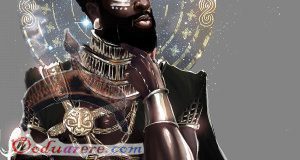 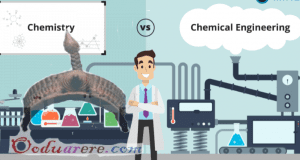 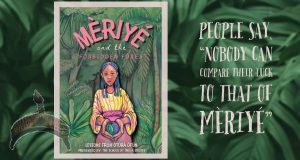 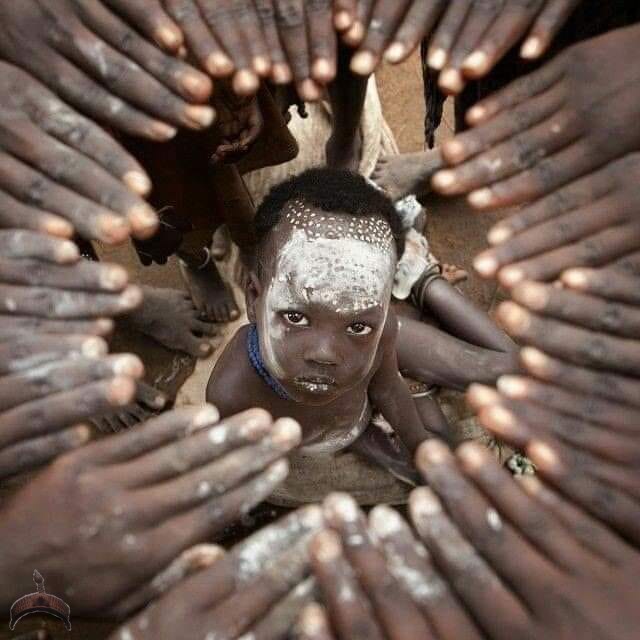