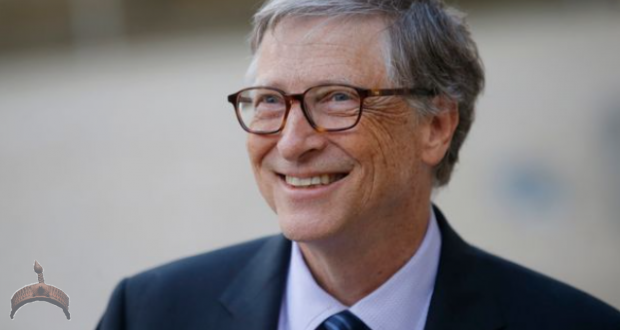 On 3 May, Bill Gates and his wife Melinda announced that their 27-year marriage was coming to an end, saying in a statement they “no longer believe” that they can grow together in the next phase of their lives.

Former Seattle Post-Intelligencer investigative reporter James Wallace has claimed that Microsoft co-founder Bill Gates was a hard-partying bachelor rather than just a “little computer nerd” in his early days.

In an interview with the Daily Mail on Monday, the 74-year-old journalist referred to “a lot of those Microsoft kids” who were “young guys in pizza-stained t-shirts for two or three days working on software code”.

“Then they would have some pretty wild parties, where they would go out and get strippers in Seattle and bring them over to Bill’s home. He wasn’t a choir boy back then […]. He did have a life” at the time, Wallace argued.

In the 1990s, the 74-year-old journalist wrote two books about Gates that were published shortly after the tech founder became the world’s youngest billionaire.

In the 1997 book titled “Overdrive: Bill Gates and the Race to Control Cyberspace”, Wallace detailed the billionaire’s alleged naked parties at his home in Washington State, according to the Daily Mail.

The journalist described “the wild bachelor parties that Microsoft’s boyish chairman would throw in his Seattle home, for which Gates would visit one of Seattle’s all-nude nightclubs and hire dancers to come to his home and swim naked with his friends in his indoor pool”.

Wallace also claimed that the tech wizard’s push for “womanising” tarnished his relationship with Melinda when they were dating.

“French [Melinda’s maiden name] was well aware of Gates’ womanising, and consequently their relationship ran hot and cold. At one point, they broke up for nearly a year, reportedly because Gates refused to make any kind of commitment. When they got back together again in 1992, however, the relationship grew closer and stronger”, the ex-Seattle Post-Intelligencer reporter asserted in the book.

Microsoft executive Vern Raburn, for his part, confirmed Wallace’s claims, telling the Daily Mail that “being naked in a pool is no big deal”.

“I truly hope Bill and Melinda end up being happy. I went through a divorce myself maybe 12 years ago. Anybody who tells you they have a good divorce, they’re lying through their teeth”, Raburn added.

On 3 May, Bill and Melinda Gates announced that they plan to divorce, stating they “no longer believe we can grow together as a couple in this next phase of our lives”.

They noted, however, that they would continue the partnership connected with their charity foundation established in 2000.

The divorce proceedings are expected to become some of the most pricy in the world, as the former couple could split a fortune of around $145 billion, according to Bloomberg’s estimates. 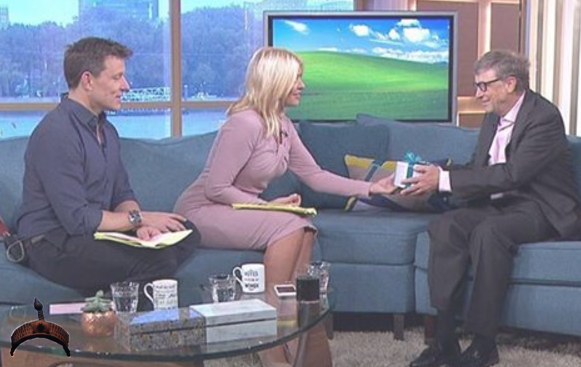 The world’s richest man Bill Gates has admitted he will not be leaving his £70billion fortune to his three children. Appearing on ITV’s This Morning the Microsoft creator, who has an estimated net worth of $81.7 billion, says his kids understand his decision. Speaking to Holly Willoughby and Ben Shephard, the 60-year-old said: “Well, our kids receive a great education and some money but they will go out and have their own careers. They are never going to be poorly ...