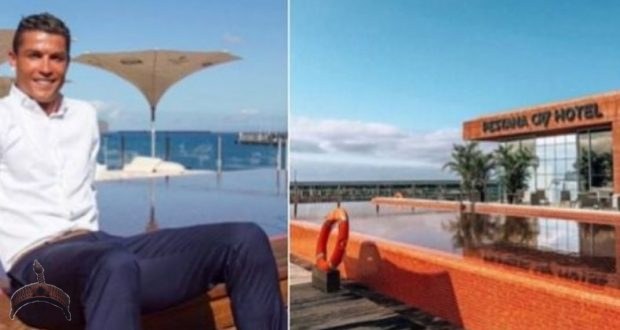 Posted by: Lolade in Foreign Comments Off on #COVID19: Cristiano Ronaldo Set to transform hotels into free hospitals

Cristiano Ronaldo has emerged out of his own battle with the coronavirus with an eye towards helping Portugal overcome the outbreak.

The Juventus website has reported the striker will be converting his hotels into medical centres to help those suffering during these difficult times.

Marca reports that Ronaldo’s CR7 hotels will be transformed into temporary hospitals which will be free of charge.

The soccer icon will be covering all expenses involved in the temporary solution, including doctors and medical staff.

Ronaldo recently expressed his concerns over the outbreak, commenting on social media that: “The world is going through a very difficult moment which demands the utmost care and attention from all of us.

I speak to you today not as a football player, but as a son, father, a human being concerned with the latest developments that is affecting the whole world.”

Wothappen.com reported that Ronaldo had been declared free of the virus, despite being held in quarantine.

However grim the situation, girlfriend Georgina Rodriguez afforded the world small glimpses into their stunning hideaway, where they will be waiting out the pandemic.

The luxury villa boasted Atlantic Ocean views on the island of Madeira, complete with a private rooftop pool.

Citizens took to social media to applaud Ronaldo a hero for his efforts to help his country overcome the virus. Take a look at just a few responses to this kind and selfless gesture below:

🇵🇹 Cristiano Ronaldo’s @PestanaCR7 hotels will become hospitals next week, where patients in Portugal will be treated free of charge. He will pay all medical staff. #COVID19

Previous: Photo Of A Couple That Passd on In The #AbuleAdoExplosion
Next: How to Check Jamb Result 2020 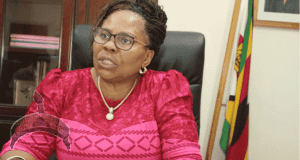 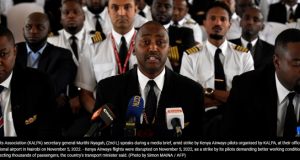 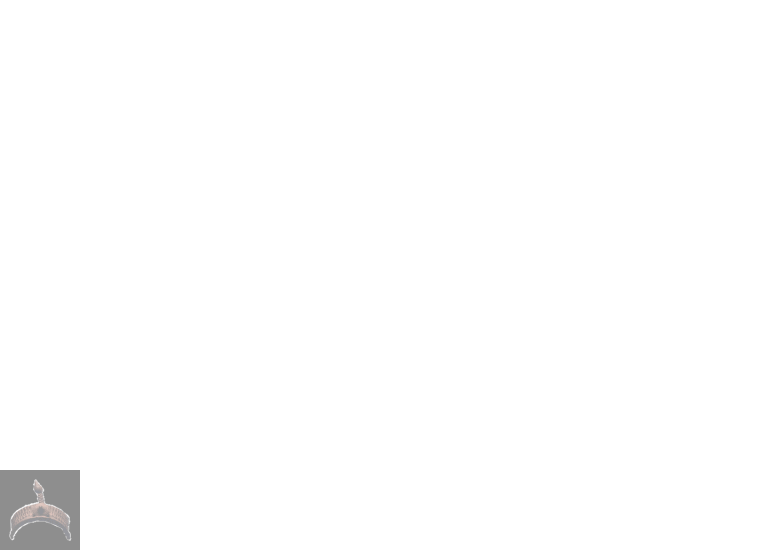