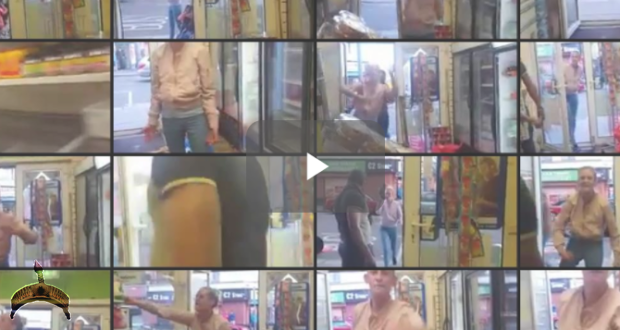 Posted by: scully009 in Foreign 2 Comments

This Irish Woman was caught on live video destroying Goods in African shop without any restraint on Parnell street, Dublin.

The woman’s accent is really hard to understand  but did anyone listen to what she was saying. She claimed that one of the men in there is the father of her child who has been beating her. He broke her jawbone. According the the video, she seems to be retaliating to what happened to her in the past. She said a few of the men have been with her too. Taking advantage of her in her mental state, one then fathering her child and then she gets beaten and belittled and she’s fighting back.

Wait oh, did she say 6 of the men was with her last night s3xually and broke her jaw. According to the video something must have gotten lost in translation because there is no way a broken jaw could heal that fast! Nor does she have any bruises to prove she got beat up or choked. Sound like she a woman scorned and upset with her baby father. She wrong for tearing up the store though. She could have called the Police to look into the case instead of taking laws into her hands.

Previous: Which of these acts of madness would you fall for? (Video)
Next: Master Yue Wen: Who is your Master (Video) 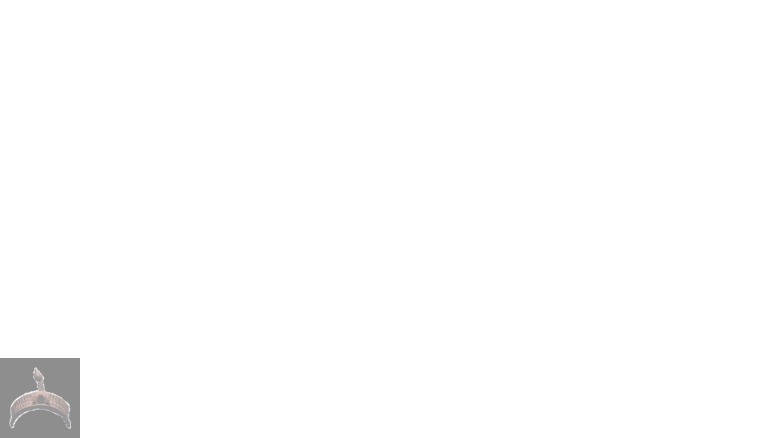