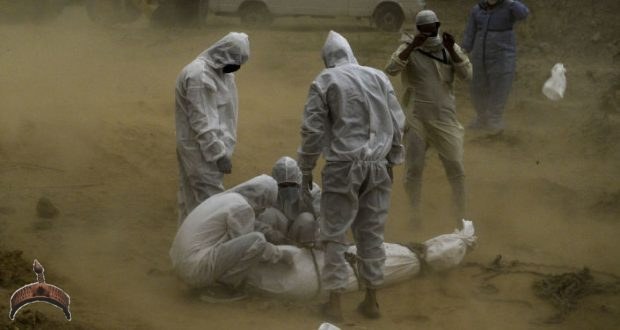 As India inches towards a grim milestone of ten million COVID-19 cases, a new rare disease known as mucormycosis is spreading across the country. According to doctors, the COVID-triggered disease has a 50 percent mortality rate.

Authorities in northern and western Indian states have alerted people as hospitals have reported the rapid spread of a deadly fungal infection, mucormycosis, across the region. At least nine people have already reportedly died due to this rare disease, while over a hundred more have been hospitalised in different hospitals in Delhi and Ahmedabad.

“Since early reports of this rare disease spread through various mediums including that of media, more people have contacted hospitals. As of now, over a hundred people are being treated for this black fungal infection in different hospitals in Delhi alone”, Dr Manish Munjal, Senior Consultant at Sir Ganga Ram Hospital revealed.

Doctors say that ignoring the early signs of the rare disease may be fatal.

“Nose obstruction, swelling in the eyes or cheeks, and black dry crusts in the nose are the early symptoms of the infection. These signs should immediately prompt the conduct of a biopsy in the OPD and start of antifungal therapy as early as possible”, Munjal added.

The doctor admitted that he found some cases in non-COVID patients as well, however, most of the infections are found in recovering COVID-19 patients.

Doctors say the frequency of cases as well as high morbidity and mortality has never been seen before and is alarming.

State chief of Rajasthan Ashok Gehlot has also alerted people of the state about mucoramycosis. “In this disease, there is a risk of damage to many organs of the body including the brain. An alert for the disease has been issued in Mumbai and Ahmedabad”, Gehlot said.

Mucormycosis most commonly affects the sinuses or the lungs, with others afflicted by the malady losing their eyesight, nose, and jaw bone. 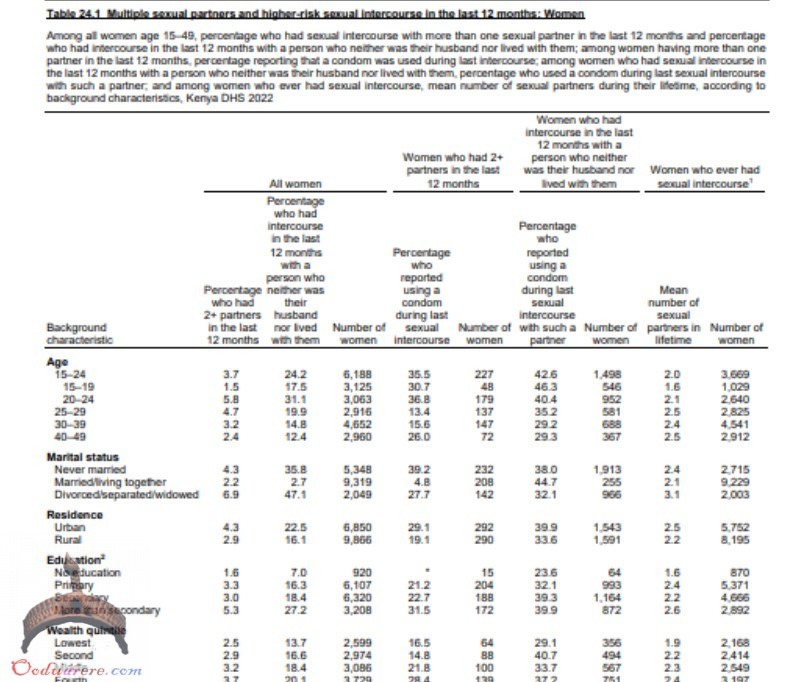