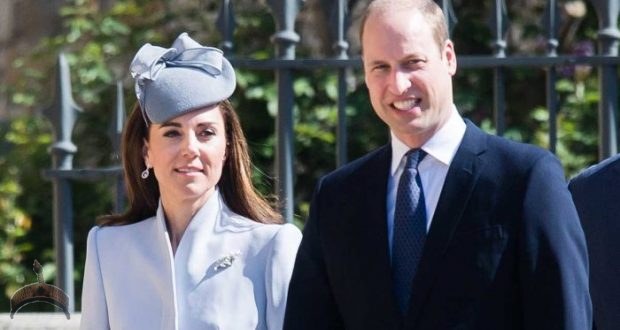 The Duke and Duchess of Cambridge, Prince William and Kate Middleton have opened their channel on the popular video-sharing site, YouTube.

The account has already garnered about 200 thousand followers with the first video hitting close to a million likes in less than 24 hours.

The couple in the first video are seated on a couch, and Prince William points at the camera saying to his wife.

“By the way be careful what you say now, because these guys, they’re filming everything.”

“I know,” she responds with a small laugh.

The 25 seconds clip goes on at a fast pace, showing moments of the couple’s marriage and engagements they were involved in such as; Kate trying to shoot an arrow, William flying a helicopter, the couple on their official visit to Bhutan, Kate shearing sheep during a visit to a Lake District farm among others.

The royal family is not new to the platform as the Queen herself had joined the platform in 2007 with The Royal Family Channel to promote the British monarchy.

In September last year, Prince Charles also opened RE: TV channel on the platform. The channel is an offspring of the Prince’s Sustainable Markets initiative and will serve as a tool to “inform and inspire audiences about sustainability”.

The Duke and Duchess of Cambridge, who is around five months pregnant with her second youngster, arrived New York the last evening December seventh to start their 3-day visit. It’s their first time in New York and they are said to be staying at the extravagance Carlyle Hotel, where a suite can cost $14,000-a-night. Americans turned out in their hundreds to get an impression of the imperial couple. See more photographs after the cut…