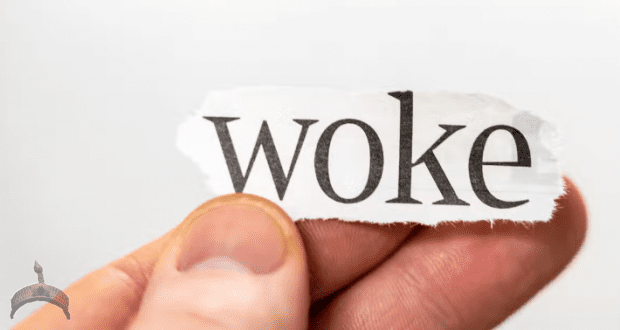 Posted by: francebalmain9 in Breaking News, Foreign Comments Off on Woke Africans complaining that Africa is not going forward because we keep blaming “white” people for our problems

I have been seeing woke Africans complaining that Africa is not going forward because we keep blaming white people for our problems instead of changing our situation ourselves.
CASE STUDY

Let me also add: The best-performing country in Africa was Libya. Anyone should know better how and why they are a shithole right now run by terrorists and slave traders. I bet it had nothing to do with the white man but looting. lol
You need education on why and how African challenges are the DIRECT creation of the white man. Start with John Perkins Confessions of an economic hitman read.

How then could Africa progress while worshipping its oppressors and believing the oppressors want to help them solve the problems they created for them to control and steal their resources ??????

Previous: The Decline of the US Empire: Lessons from the Roman Republic
Next: Wike And PDP Crisis: Cosmos Ndukwe Says He Is The One Who Sued Atiku To Court 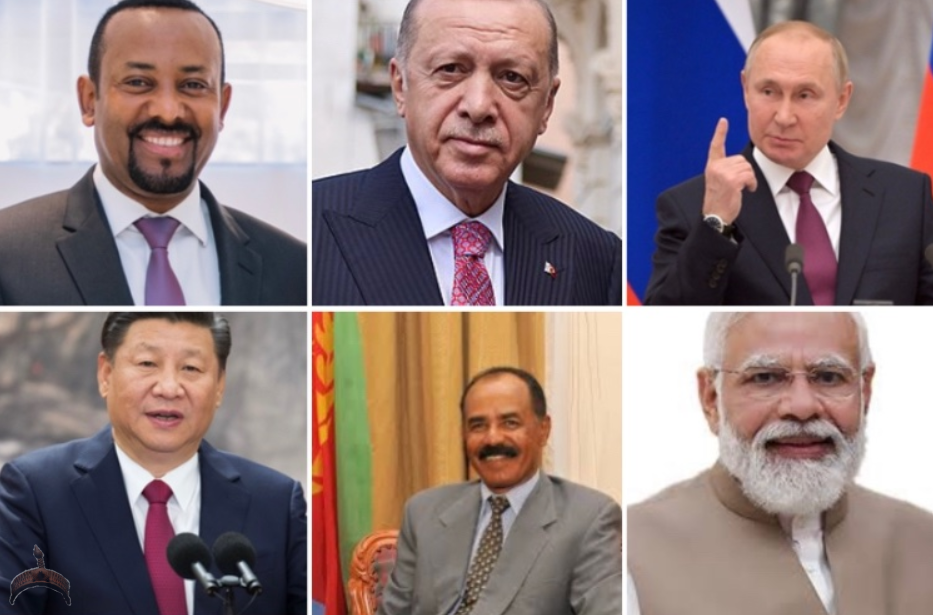