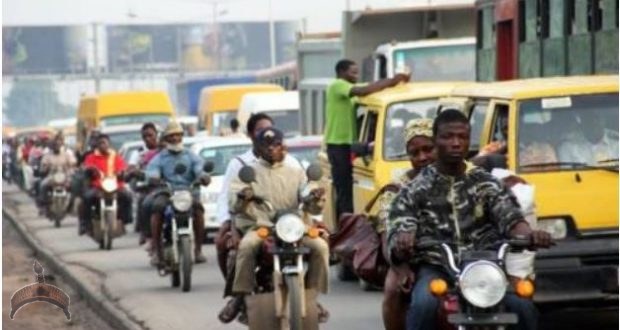 The government said this on Wednesday as it affirmed that it would not be rescinding its ban on motorcycle and tricycle in the state.

Commissioner for Information and Strategy, Mr Gbenga Omotoso, made the announcement while speaking with journalists after the conclusion of the State Security Council meeting.

He said the government would ensure that no military officer was allowed to use motorcycle for commercial purpose.

He noted that the act was illegal as anyone caught violating the order would be arrested.

He said, “Matters concerning uniform men engaging in commercial motorcycle operation came up in our discussion and there has been an order restricting them from doing that.

“Only a uniform man who is fully kitted and who rides motorcycle as his own personal mode of transportation is allowed.

“If any uniform man ventures into commercial motorcycle operation or Keke, the action of such a person is illegal and such persons are going to be arrested if caught.” 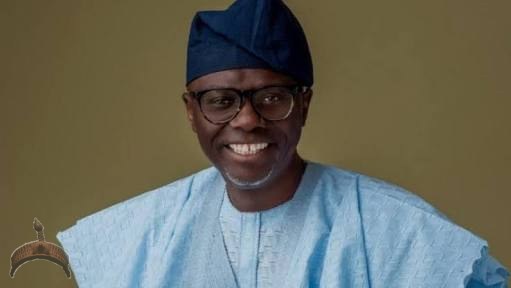 Lagos State Governor Babajide Sanwo-Olu on Tuesday announced to the State House of Assembly his intention to repeal the Public Office Holder (Payment of Pension Law 2007) which provides for payment of pension and other entitlements to former governors and their deputies, Igbere TV reports. He made this known during his presentation of the 2021 budget. “Mr. Speaker and Honourable Members of the House, in light of keeping the costs of governance low and to signal selflessness in public service, ...