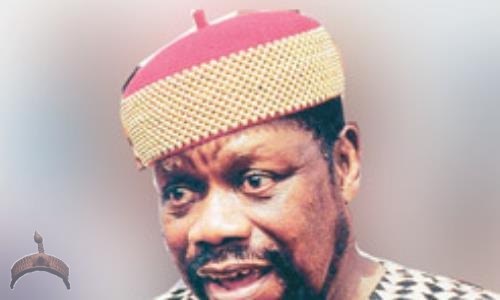 Unforgettable Quotes Of Ojukwu, The Ikemba Of Igbo Land

Posted by: chucks in Metro life Comments Off on Unforgettable Quotes Of Ojukwu, The Ikemba Of Igbo Land

Chukwuemeka Emeka Odumegwu Ojukwu, was born in the year 1933 , he was a Nigerian military officer and politician who served as the military governor of the Eastern Region and the leader of the breakaway Republic of Biafra from 1967 to 1970. He died at the aged of 78 in 2011, after a brief illness in the United Kingdom.

He wrote a lot during and after the civil war that claimed many innocent lives. Ojukwu was a great thinker, writer, and very good when it comes to public speaking. Below are some of his qoute:

1. “No leader should fear death. In fact, you should accept the fact that from the moment of leadership you are sacrificed to death”.

2. “We do not play politics. We are not masochists; rather, we are people who choose to hunger a little to remain alive instead of feeding fat to become respectable corpses”.

3. He is a child of circumstance (Biafra). His existence and survival are always a marvel, sometimes bordering on a miracle. His life is a tribute to man, his courage is his endurance, his ingenuity is his humanity.”

4. “I still believe that the one thing that will bring peace, absolute peace, to this country, the type of peace we want attached to development, is to liberate Ndi Igbo and there is no better act of liberation than accepting that they have equal right in Nigeria.”

5. “What I have become, in this struggle is the mouthpiece of my people. I go where they push and no more. The day I think otherwise, the day I act otherwise, that day my people, without compromising the struggle, will find another person to express their aspirations”.

And this were some of his qoute that he penned down during his life time. He was the Ikemba and Dikedioramma of the Igbo people of Eastern Nigeria.

Previous: Anti-Open Grazing Law: Ortom Means Business As Many Herdsmen Get Arrested And Their Cows Seized
Next: Buhari Should Listen To Obasanjo, Gowon On Restructuring To Avoid Another War – Southern & Middle Belt Leaders 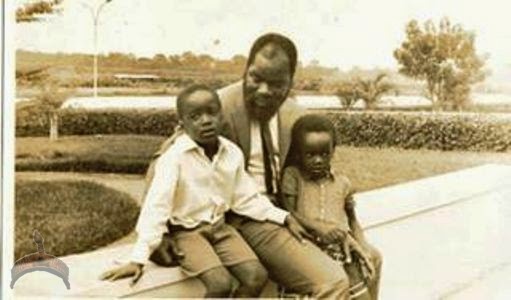 Lagos—The trial in the progressing legal battle in court between the widow of the late Ikemba of Nnewi, Chukwuemeka Odimegwu Ojukwu, Bianca Ojukwu and his siblings over the family estate started yesterday before a Lagos state High Court sitting at Igbosere.