Don't Miss
Home / News From Nigeria / Breaking News / Another woman, a banker, hires assassins to kill her ex-husband in Lagos 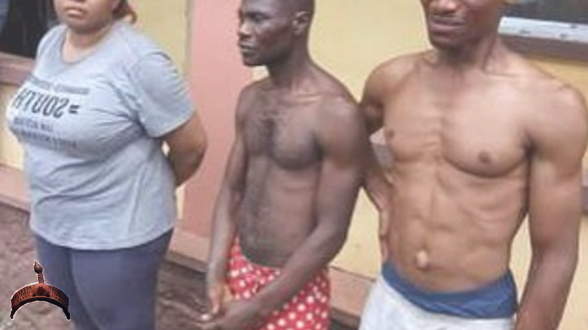 Another woman, a banker, hires assassins to kill her ex-husband in Lagos

Posted by: Lolade in Breaking News Comments Off on Another woman, a banker, hires assassins to kill her ex-husband in Lagos

Barely 2 weeks after a woman paid N500k to get her estranged husband killed in Lagos, the Ogun State Police Command has arrested two suspected hired-assassins and a female banker over failed attempt to assassinate her ex-husband identified as Tochukwu Onyebuchi.

While parading the suspects state Commissioner of Police, Ahmed Iliyasu, said, “Oluchi, a 32-year old banker, who is married to one Tochukwu Onyebuchi years ago, got separated from her husband following some matrimonial problems.mThe custody of their only child is currently being contested in the court but Oluchi has another plan.

She connived with the trio of Chigozie Smart, Kingsley Ikechukwy and one other who is now at large to eliminate her husband. She arranged for the weapons which includes cutlass, iron rods and acid which she kept in her husband’s compound at Ayobo area of Lagos State and described where she kept it to the assailants.

The suspects went there on Wednesday as planned and matcheted the man severally on his head and poured the acid on him. The suspects thereafter abandoned the victim and took away his range Rover Jeep which Oluchi instructed them to drop at her brother’s place in Onitsha, Anambra State.

Luck ran against them when a patrol team of the Ogun State command on Wednesday sighted the vehicle along the Ijebu-Ode/Benin expressway and stopped it for search. While searching the vehicle, blood stain was seen and the two occupants were unable to give satisfactory account of the blood stain, hence, they were arrested.

It was during interrogation that the suspects revealed all that transpired to the police.” The commissioner said that the victim, who had been treated at an undisclosed hospital, was in the custody of the police helping them in the process of investigation.

Oluchi, however, denied contracting the duo of Chigozie and Kingsley and one other at large to assassinate her husband. Meanwhile, Chigozie told newsmen that it was Oluchi who hired them to kill her husband with a promise to purchase “Tokunbo” cars for each of them after a successful operation.

Previous: Nigerian pastor, other members jailed for over 50 years in the U.K
Next: Bill Gates says his children won’t get a penny of his £70bn fortune 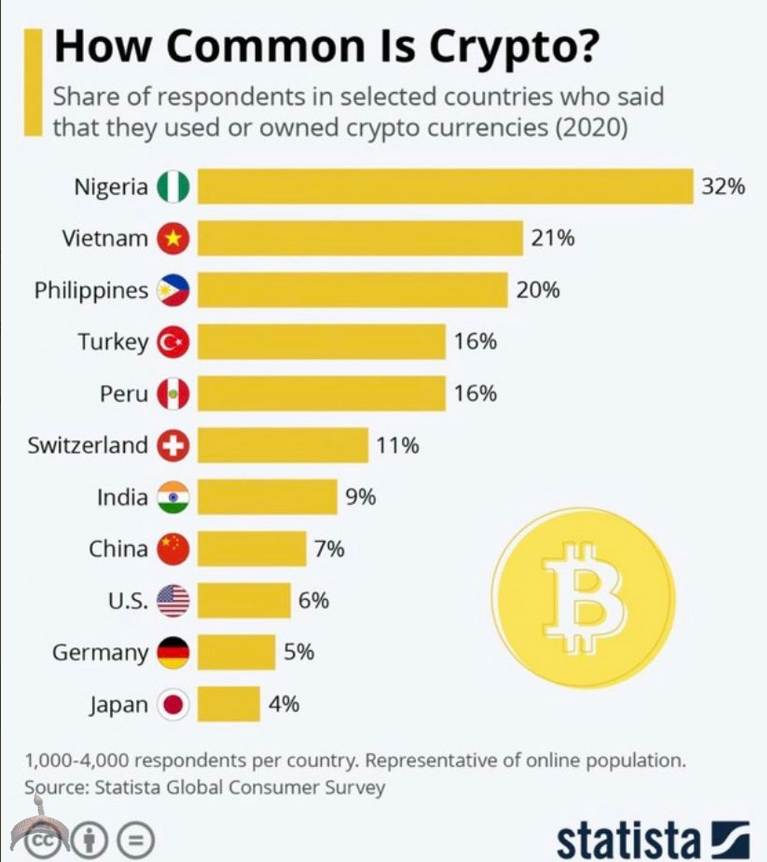