Don't Miss
Home / News From Nigeria / Breaking News / Audio: Sunday Igboho Speaks With BBC About The DSS Raiding And Destruction In His House.. 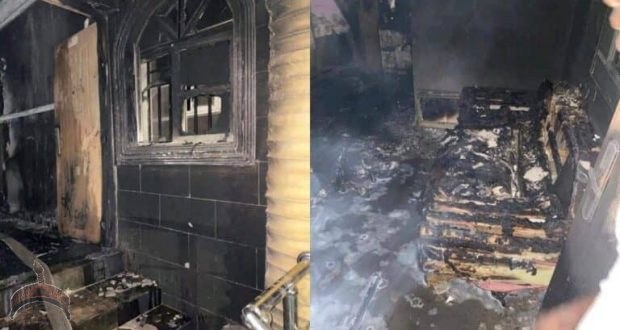 Audio: Sunday Igboho Speaks With BBC About The DSS Raiding And Destruction In His House..

Posted by: Lolade in Breaking News, Local News Comments Off on Audio: Sunday Igboho Speaks With BBC About The DSS Raiding And Destruction In His House.. 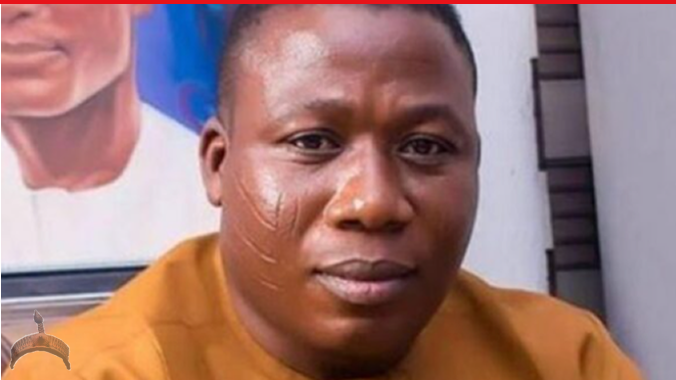