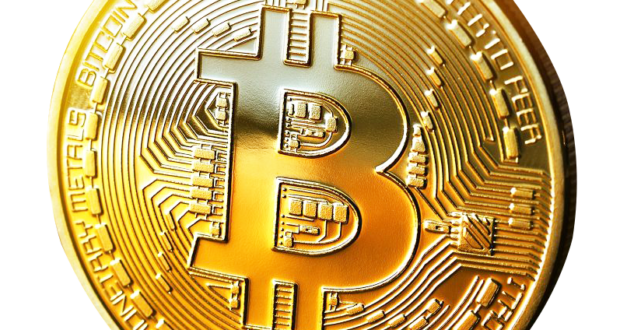 Bitcoin has cemented its glory year by hitting ₦7.28 Mln ($20,000) barely a month after achieving five figures for the  time in history. After many weeks of considerable volatility, mixing rapid growth with sudden declines, momentum finally boosted Bitcoin to its new historic high.

Outperforming almost everyone’s expectations in 2017, Bitcoin prices received a decisive push from Wall Street regulated futures trading, along with the imminent implementation of the Lightning Network. CBOE launched its Bitcoin futures product on Dec. 10, and CME (a much bigger market) begins trading the cryptocurrency’s futures on Monday, Dec. 18.

Markets reacted to rising prices with a snowball effect, triggering mass consumer curiosity about both buying and trading the virtual currency. During the last couple of weeks, the Coinbase app has been towards the top of Apple’s “most downloaded apps” several times.

The barrier was in reality crossed considerably earlier in certain markets, specifically those where demand outpaces supply and economic policy is fragile, such as for example Venezuela and Zimbabwe.

Having broadly didn’t foresee so how quickly Bitcoin would rise, commentators are now actually concentrating on the forthcoming year and how governments will respond to the rapid growth of digital currencies. Bankers, mainstream media and pundits continue steadily to call Bitcoin a bubble, whilst the bull marches on.