Don't Miss
Home / News From Nigeria / Breaking News / Dear friends, What do think about this quote from David Hume 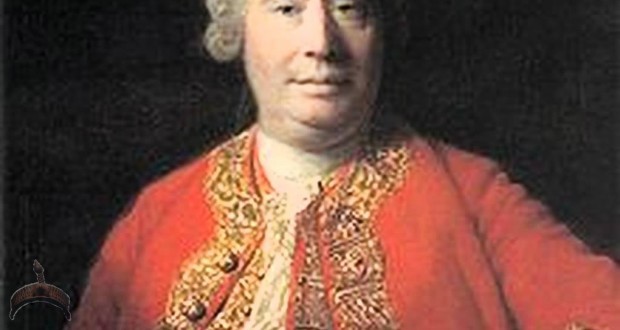 Dear friends, What do think about this quote from David Hume

Posted by: Lolade in Breaking News, Education, Metro life Comments Off on Dear friends, What do think about this quote from David Hume 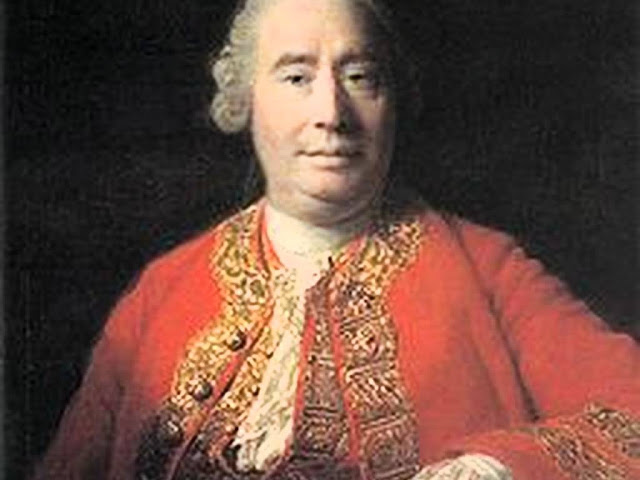 What do my dear friends think about this quote from David Hume, a person some people regard as one of the greatest British Philosophers that has ever lived??

“I am apt to suspect the Negroes to be naturally inferior to the Whites. There scarcely ever was a civilized nation of that complexion, nor even any individual, eminent either in action or speculation. No ingenious manufactures amongst them, no arts, no sciences. On the other hand, the most rude and barbarous of the Whites, such as the ancient
Germans, the present Tartars, have still something eminent about them, in their valour, form of government, or some other particular. Such a uniform and constant difference could not happen, in so many countries and ages, if nature had not made an original distinction between these breeds of men. Not to mention our colonies, there are Negro slaves dispersed all over Europe, of whom none ever discovered the symptoms of ingenuity; though low people, without education, will start up amongst us, and distinguish themselves in every profession. In Jamaica, indeed, they talk of one Negro as a man of parts and learning; but it is likely he is admired for slender accomplishments, like a parrot who speaks a few words plainly.”

Okay he made some contributions to phi!osophy, but ain’t this too much racism? What you think, must Hume be erased out of the history books for his ideas on racism 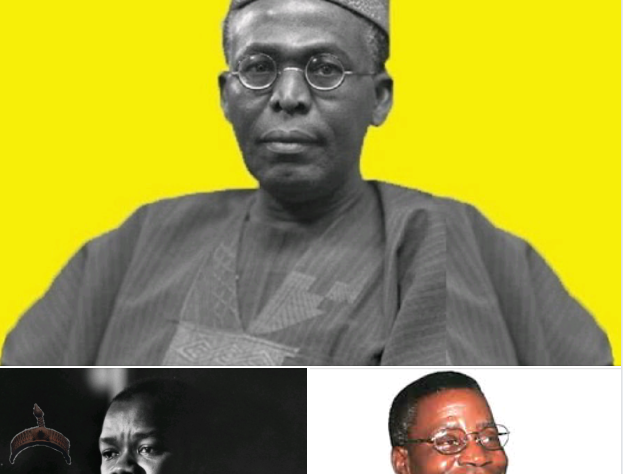 NOTE : THIS IS THE CORRECTED VERSION, PLSI had the privilege of attending some meetings of the Yoruba and Igbo Leaders. I was not a leader but a youth who knew how to wash his hands. At one of those meetings in Owerri, I think in 1989, I think, I listened to Uncle Bola Ige and other Yoruba Leaders take the likes of Mbakwe, R. B. Okafor and others to the cleaners when the Igbo said the Yoruba were betrayers, ...