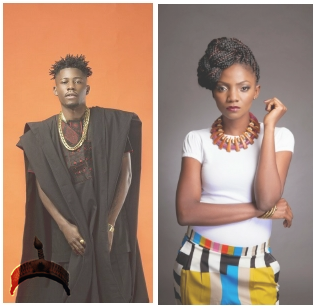 Posted by: Lolade in Breaking News, The Buzz Central Comments Off on PICS: ‘I Want To L*ck You Simi’ — Ycee [Stunt]

Tho some have termed Simi’s love proclamation on twitter a stunt, it seems like  the guy involved, popular trap rapper, Ycee is playing along..

Either that or the couple have now been keeping it hush hush for along while and can’t hold it in anymore as Ycee took to Simi page and openly declare he desired to lick her, with a lot of tongue emojis

Still think its a stunt? 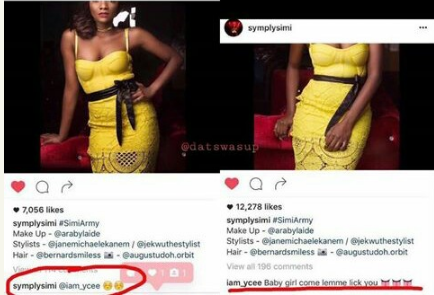 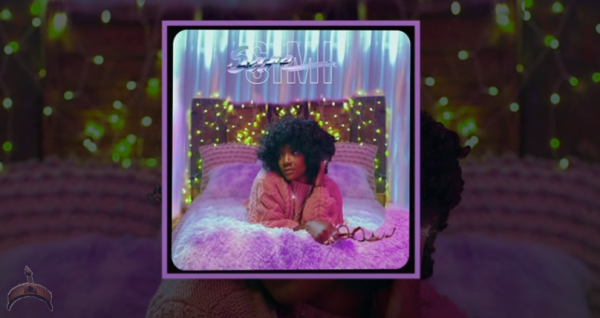