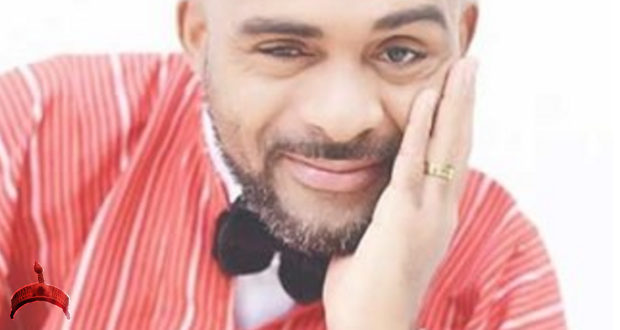 Posted by: Lolade in Breaking News, Health Comments Off on Kidneys that were confirmed damaged, began to heal – Actor Leo Mezie shares his survival story .

During a press briefing held on Tuesday at Ojez Bar, Surulere, Lagos, the Nollywood actor told Allure Vanguard the story of his miraculous recovery from a Kidney ailment he suffered few months ago. He said his rapid recovery has compelled him to believe Jesus Christ more than he previously did.

His words: “I don’t know why Jesus chose to give me a second chance, but I believe it’s to serve him, and this time around in everything I do. At a point, I was ready to die.

I had lost all hopes and was already making plans to return to the village, but God gave me a second chance to life, so that I can win more souls for him with my testimony.

We had concluded plans for a kidney transplant; donor’s treatment, medical bills, compensation and lots more, but God turned my case around. After series of prayer, the kidneys that were diagnosed and confirmed damaged began to pick up and heal.

At the long run, I didn’t have to go through any transplant; the doctors were amazed at the sudden transformation, which could be done by only God. My biggest appreciation is to the Almighty God. Despite my sins and shortcomings, he still found me worthy to receive his mercy. Then to Apostle Johnson. The man of God who gave me money and took care of all my medical bills.

I’d also like to thank my wife, who stood by me in this challenging time despite all odds. I owe my life to you. To my colleagues, fans and the media, God bless you all.” 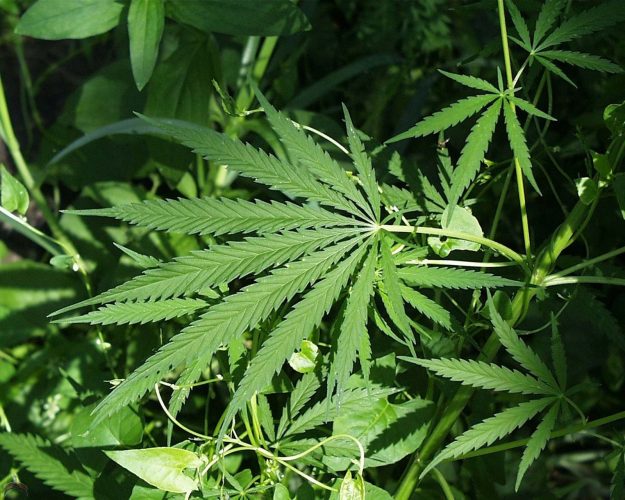 Different religions have varying stances on the usage of cannabis, historically and presently. In ancient history some religions used cannabis being as an entheogen, particularly in the Indian subcontinent where in fact the tradition lives on an even more limited basis. In this video that was shot in South East Nigeria, several teenagers while singing June’s, were seen sharing Indian hemp as communion.