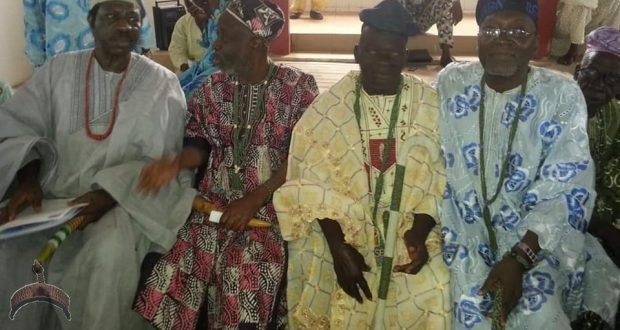 Araba Agboola Awodiran of Oworonsoki took to social media to celebrate legendary Professor Wande Abimbola, he shared the photos bellow and captioned it with-=-= “I must celebrate a great man who found time out of his busy schedules to attend my installation as Araba of Oworonsoki Kingdom in 2006 in Lagos. The Founding President and Trustee of International Council for Ifa Religion included me among the Trustees and took us to the Republic of Benin on Government Invitation to attend the Annual Voodoo Festival in January 2008”

“I have never seen a Professor, other than Wande Abimbola, another Trustee, so dedicated, truthful and consistent to the cause of Yoruba Spirituality after abandoning Christianity in 1968.”

“Today is his birthday. Please join me to wish the Professor of Applied Geology at Federal University of Technology Akure, Former Provost at Nigerian Institute of Mining and Geosciences, Jos and Atunluse of Ilawe Ekiti, Oloye Idowu Odeyemi LONG LIFE AND PROSPERITY. May his days on earth be long.” 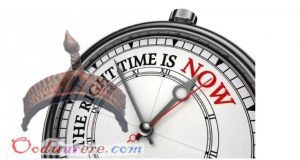 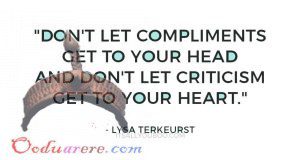 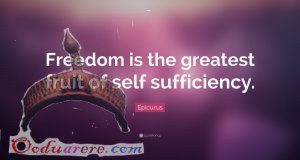 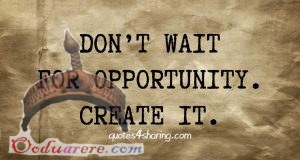 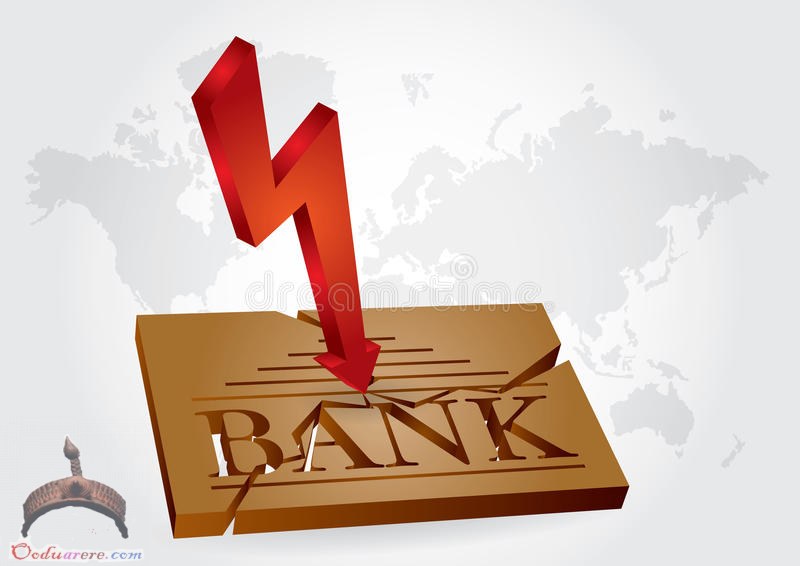