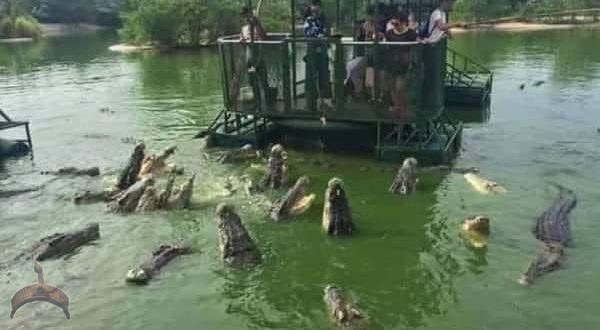 Posted by: Lolade in Breaking News, Jokes & Comedy Comments Off on The Crocodile Farm

A group of tourists visited a Crocodile Farm and was on a floating structure in the middle of a pool with many huge crocodiles.The owner of the Crocodile Farm threw a challenge to his guests: “Whoever dares to jump in, swim to the edge and survive, will be awarded with 100BTC($3,310,000). The silence was deafening… “No one dares to move.”Suddenly, a man jumped into the pool..he was chased by the crocodiles.. but with luck, he eventually made it out of the pool, to the admiration of the other guests.The owner of the Crocodile Farm announced..

“We have a brave winner”After collecting his reward and all was over, the couple went back to their hotel room.The “brave man” asked his wife..“I did not jump in… SOMEONE PUSHED ME ???”His wife smiled and coolly said, ” it’s me”So there you have it!It’s true of the phrase that says…”Behind every successful man, is a woman”.This woman.. PUSHED !!

Previous: UPDATED: Gunmen abducted Igboho’s wife, others —Akintoye
Next: Who attacked Sunday Igboho’s house, destroyed the place and left human blood and tissues all over the property? 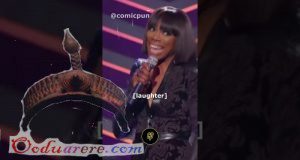 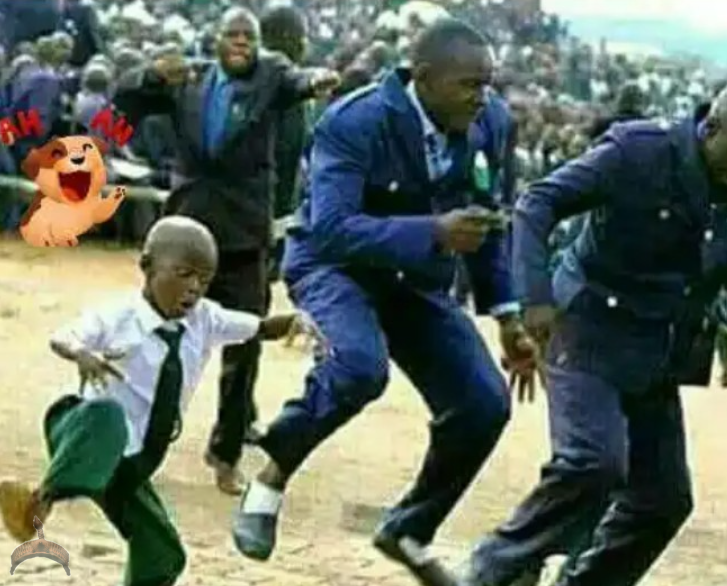