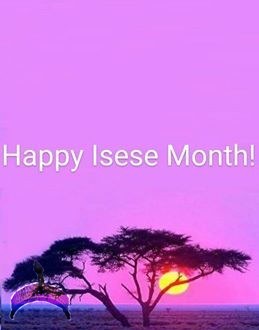 The origin of August 20 Isese Day?

Posted by: ayangalu in Breaking News, Culture Comments Off on The origin of August 20 Isese Day?

A friend, Alade Shofu, asked me, can you clarify the origin of August 20 Isese Day?

Here is my humble submission.

This story would not be complete if I didn’t mention a good friend, late Wale Egberongbe with Dr. Kolawole Komolafe and Barrister Owootomo Oluwo who approached me on the necessity to have joint celebration to unify all traditional religious denominations.

My father, late Akano Fasina Agboola, Araba of Lagos was the President of Ancient Religious Societies of African Descendants Association(ARSADA), registered before Nigerian Independence in 1960, which metamorphosed to Association of African Traditional Religion, Nigeria and overseas(AATREN) in 1988.

When we approached my father on this issue, he said, “Ifa practitioners cannot do it alone”. He advised us to liaise with Osugbo Ile Nla of which I am also a member. The Paramount Apena of Lagos that time was Oloye N.A.O Dosunmu. We visited him with other activists like Oloye Ifagbenusola Olalekan Atanda, Asiwaju Awo Agbaye, Oloye Ademola Ifabunmi, Erinmi of Lagos Mainland, Oloye Jokotifa Ajanaku, Iyanifa of Lagos. Apena of Lagos represented Osugbo and Ogboni in Lagos. He decided to work with us.

The day, August 20 was accepted after the elders acknowledged the significant of that date. It was tagged, “The Universal Day for African Traditional Religious Festival (Isese Day)”. The inaugural celebration was at Ajele Playground in Lagos in 1988 where we directed all Practitioners to bring their own mat. When we realised the discomfort faced by the elders in sitting on the mat, we introduced chairs in subsequent celebration.

The former Presidents I have worked with as Secretary-General include late Apena S.S Ola Abereoje, late Apena of Lagos N.A.O Dosunmu, late Oluaye Bolaji Naibi. Presently I am still performing the functions with Oloye Ifasegun Elegushi as the President.

It should be noted that the present Governor of Osun state, Ogbeni Rauf Aregbesola was a commissioner in Lagos state when we requested for holiday for August 20 Isese Day.
While the Government of Osun State has granted the holiday in Osun State, the Lagos State being a metropolitan and former capital of The Federal Republic of Nigeria is yet to do that for reasons known to them.

Today, my father of blessed memory will be dancing with Orunmila with the acceptance of this project by the whole world.

Isese lagba, lotito Isese lagba
Ancient Traditions supersede all. Truthfully, it is so.

Previous: Understanding the root cause of Western hatred Towards Russia: Interview with the Saker On Russia
Next: Isese day ! 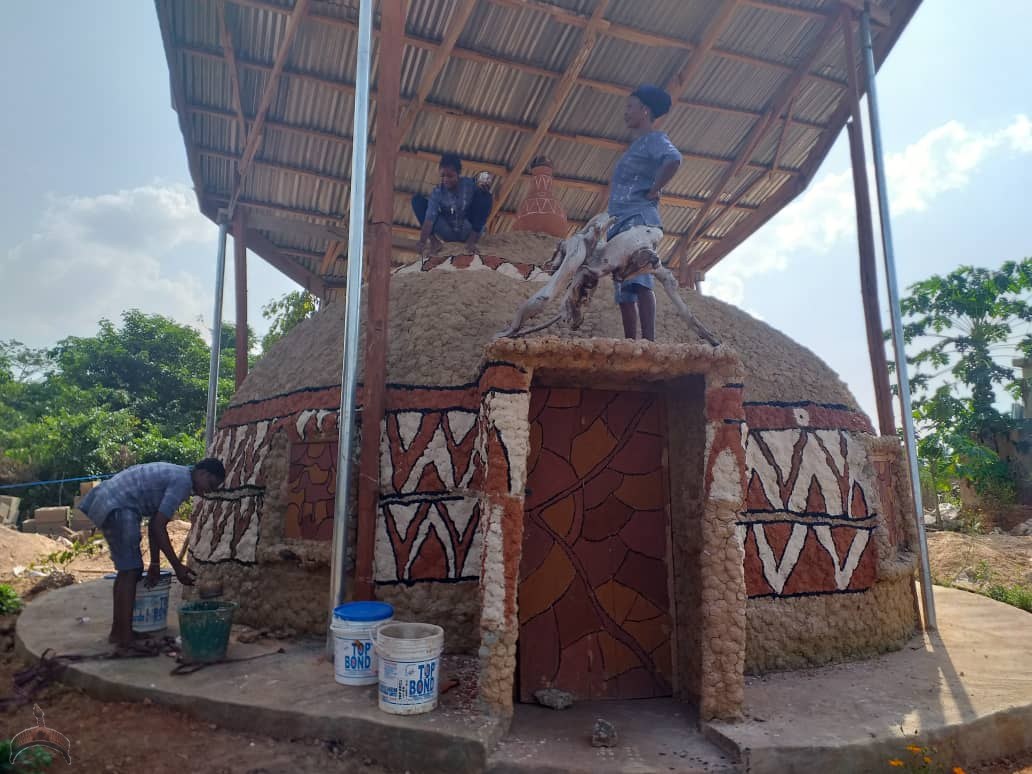 Women devotees live in a sanctuary that attends to both their spiritual and physical needs at the Àkòdì Òrìṣà. We train them to produce things that can be marketed. Spirituality is great and necessary. But we also have material needs—which is what the colonizers realized when they brought Christianity and Islam: they built churches, while adding schools, hospitals, and vocational centers to their mission houses. In addition to providing opportunities for spirituality, Isese practitioners could expand and diversify their sacred ...