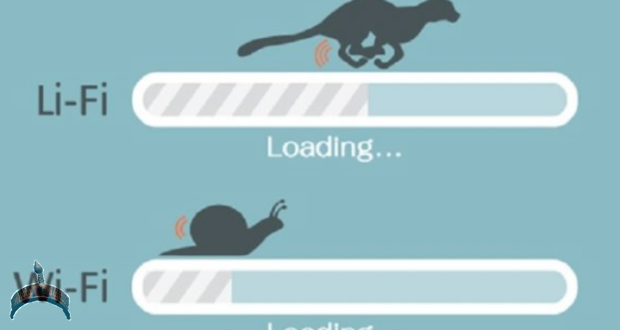 Wi-fi To Be Replaced By Li-fi Soon

Posted by: scully009 in Breaking News, Technology Comments Off on Wi-fi To Be Replaced By Li-fi Soon

The Chinese scientists attended closer to produce a quicker wireless communication channel that might be accessible within the next six years. They’ve made progress in creating full-color emissive carbon dots (F-CDs).

The newest research going on linked to Li-Fi uses rare earth materials to supply light, but Chinese experts have develop another choice, F-CDs, a fluorescent carbon nanomaterial to supply light. This process is safer, reliable and faster.

Qu Songnan, an associate researcher at Changchun Institute of Optics, Fine Mechanics, and Physics, the Chinese Academy of Sciences said, “Many researchers around the world are still working on this. We were the first to successfully create it using cost-effective raw materials such as urea with simple processing.”

Qu informed that as the rare earth has a longer lifespan it diminish the speed of Li-Fi transmission. F-CDs, on the other hand, provides faster transmission of data.

New nanomaterial introduced by Qu’s group of scientists can emit all light visible to the human eye. This is an innovative development in fluorescent carbon nanomaterial field. Qu further added that this breakthrough this essential in the development of Li-Fi which he anticipates will enter the market in next six years.

As per statistics, Li-Fi can reach a speed of 50 gigabytes per second. So in simplest terms, your movies can download in 0.3 seconds. I believe this would define the importance of this discovery to a common man.