The Head Driver to the Nassarawa state Governor, Umaru Al-Makura, Abdullahi Mairuwa, was shot dead today November 8th by unknown gunmen while he was traveling along with his wife to his hometown in Keana Local Government Part of the state.
Gunmen murder Nassarawa state Gov’s head driver 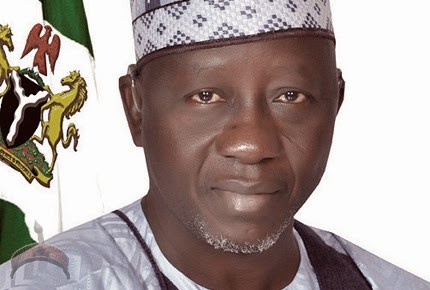 Mr Mairuwa, who had been responsible for most of the drivers at the government house, was shot dead at Tudun Adabu Rd over the Obi-Keana-Awe round-about after his car was intercepted by the assassins. He was reportedly shot dead at close range. His wife, who had been in the care with him, wasn’t harmed. 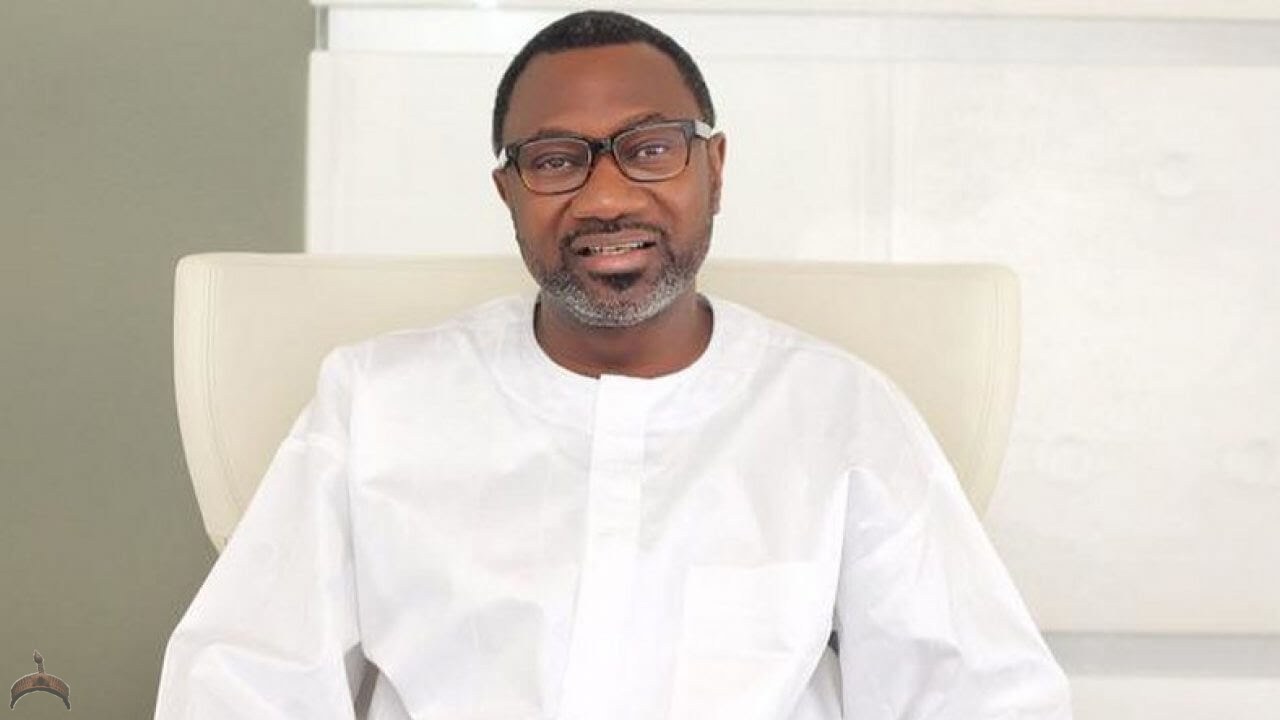 Nigerian billionaire, Femi Otedola, has expressed his support for the presidential candidate of the All Progressive Congress, Ahmed Bola Tinubu. The businessman shared a picture of himself standing beside the former Governor of Lagos State via Twitter, and prayed that God granted Tinubu his desire to win the forthcoming 2023 presidential election. “I am always excited visiting my Great Friend, Asiwaju Ahmed Bola Tinubu @officialABAT,” he wrote on Tuesday. “May God grant him his heart’s desire in becoming the President of ...