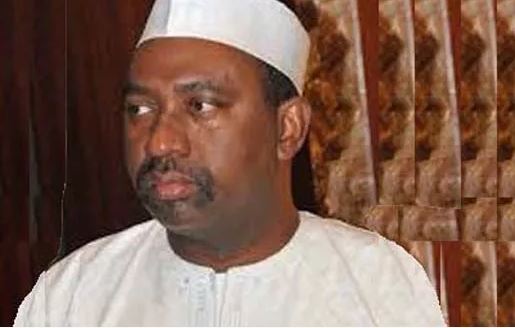 The Economic and Financial Crimes Commission has captured a previous Minister of State for Finance, Bashir Yuguda, and various top authorities from the workplace of the National Security Adviser over the disputable arms procurement embarrassment surrounding previous NSA, Sambo Dasuki. Various sources at the EFCC told OoduaRere Mr. Yuguda was captured Monday evening and was as of now being questioned by investigators.

Our sources said a huge amount  of cash; “running into billions” was purportedly traced to the previous ministe from funds meant for arms acquisition. 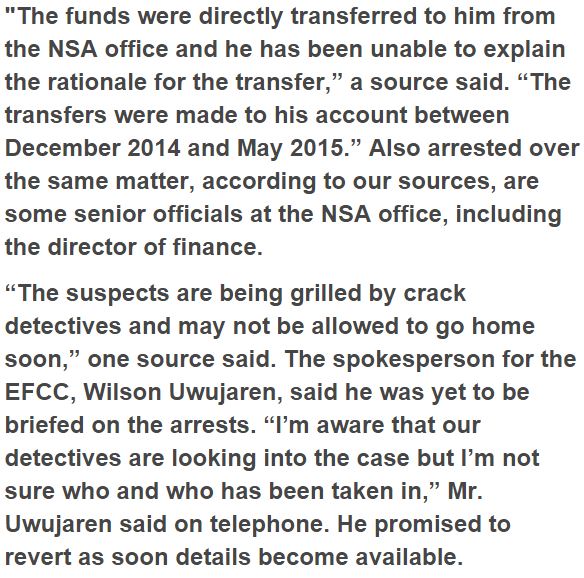 A presidential investigations board into arms acquisition under the Goodluck Jonathan administration had said in its interim report that it discovered additional budgetary spending by the Jonathan administration to the tune of N643.8 billion and an extra $2.2 billion in foreign currency component.
Yet, Mr. Dasuki has more than once denied any wrongdoing, saying all agreements and gathering installments on arms acquisition were made in view of the endorsement of Mr. Jonathan, including that due process and military procurement regulations were followed in all the transactions. 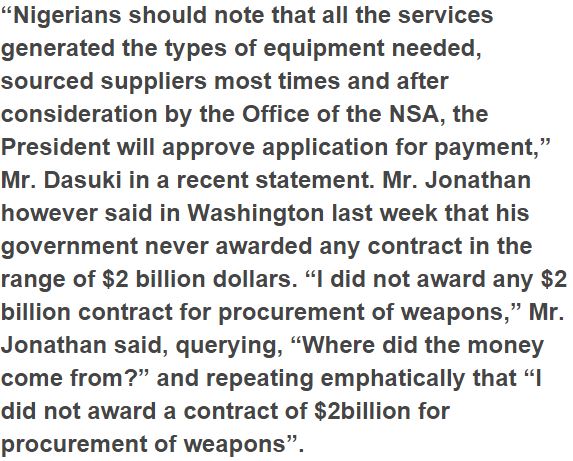