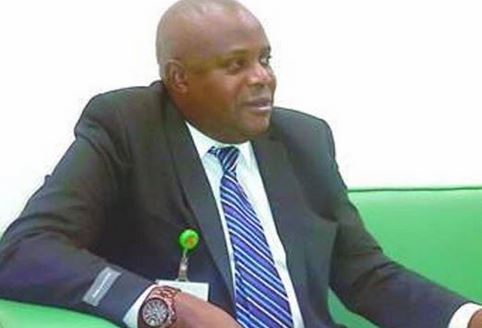 Faleke: I Carry A Moral Burden To Defend my late Boss, Audu’s Mandate

Posted by: Lolade in Breaking News, Local News Comments Off on Faleke: I Carry A Moral Burden To Defend my late Boss, Audu’s Mandate

LOKOJA – The Deputy Governor competitor of the All Progressive Congress, APC, in the November 21, governorship decision, James Abiodun Faleke has said that he carried a moral burden to defend his boss, late Abubakar Audu’s order at the poll.

Faleke who talked today at late Prince Abubakar Audu’s home in GRA, Lokoja said the mandate late Audu has robbed on him. Faleke who spokes alongside the first child of the late Audu, Muhammedu Audu (taunted to Deputize him) in the midst of other Igala political pioneers said they will remain absolutely determined to reclaim the mandate that ‘INEC ‘momentarily truncated by pronouncing the election inconclusive 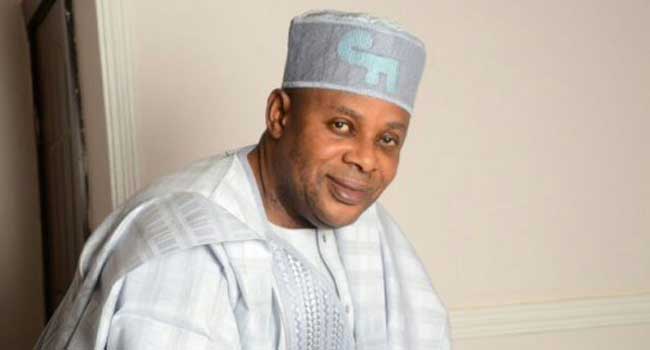