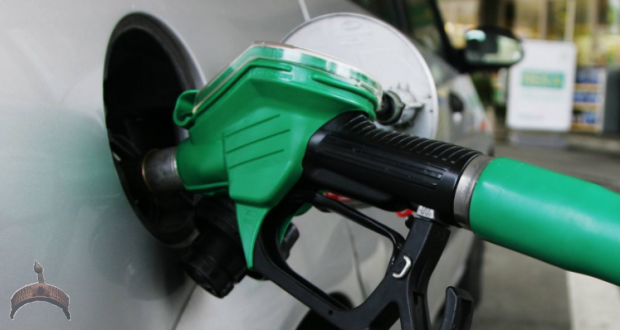 Posted by: AbubakarMuhd in Local News Comments Off on Fuel Subsidy Will Last Another 18 Months -Timipre Sylva

The Federal Government has disclosed that the subsidy of fuel will last for another 18months, pending when an amendment in the Petroleum Industry Act will be forwarded to the National Assembly.

Minister of State for Petroleum Resources, Timipre Sylva gave this indication on Tuesday while briefing State House Correspondents in Abuja.

According to Sylva, President Muhammadu Buhari being aware of the negative implications of total subsidy removal has graciously approved that the time frame be extended, to allow the government to put necessary palliatives in place.

He said already, the rehabilitation of the refineries is ongoing, while the Dangote refinery is almost coming on stream.

DAILY POST recalls that in the last few weeks there has been apprehension over the government’s proposed plans to remove subsidies.

Nigerians had raised an alarm that the proposed removal could lead to the increase in petrol pump prices to about N302 per liter.